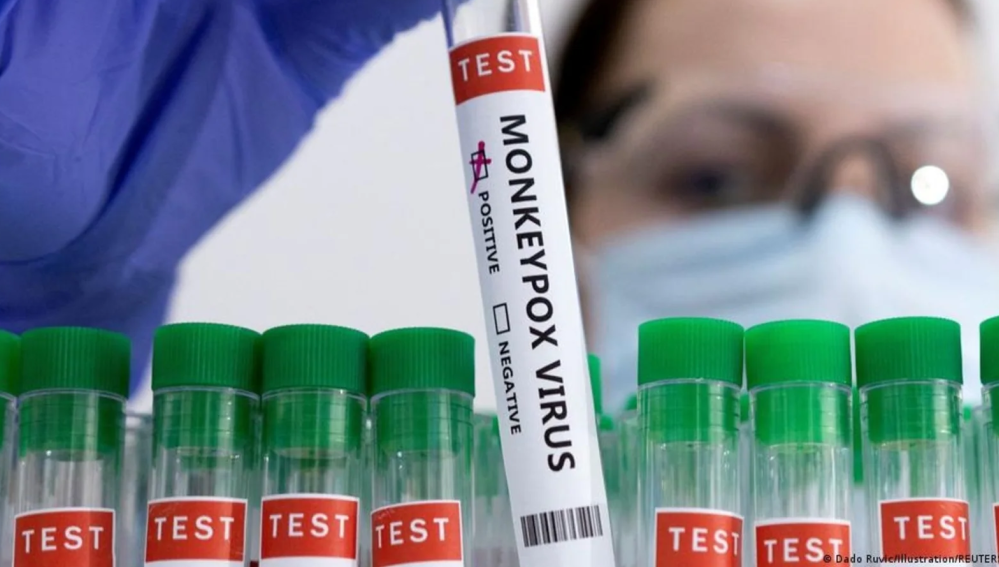 The 22-year-old man who died on Saturday afternoon had returned from the United Arab Emirates (UAE) last week. The state government has launched a probe into his death.

The deceased, a native of Kerala's Thrissur district, showed no symptoms of monkeypox on his return from abroad and his relatives had handed over the positive test result conducted abroad only on Saturday, said the report.

Subsequently, the health department sent his samples to the National Institute of Virology (NIV), the result of which is awaited.

"The youth had no symptoms of monkeypox. He had been admitted to a hospital with symptoms of encephalitis and fatigue ... A high-level probe would be held into the death as monkeypox has a very low fatality rate."

Following his death all his primary contacts have been placed under observation.

India has so far confirmed four cases of monkeypox, three in Kerala and one in Delhi. On Saturday, the country's first monkeypox case, which was detected on July 14, was successfully treated and tested negative. The rest are also reportedly responding well to the medical treatment, said health authorities.