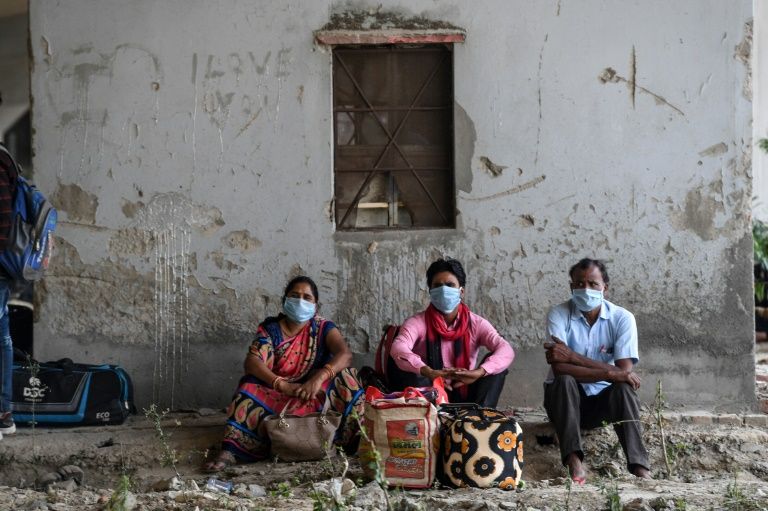 Delhi authorities warned Tuesday that they expect cases in the Indian capital to shoot up almost 20 times to more than half a million in the coming weeks.

India is easing its national lockdown to ease the devastating economic blow dealt by the virus, but the disease is still raging across the world's second-most populous nation with around 270,000 reported infections -- the fifth-highest caseload in the world.

It has reported almost 10,000 new infections in the past 24 hours with crowded megacities like Mumbai and Delhi the worst hit.

Manish Sisodia, Delhi's deputy chief minister, said after a crisis meeting that authorities expected infections to soar to 550,000 by the end of July, up from almost 30,000 at present.

He said the city of around 20 million people, where hospitals are already stretched and anecdotal evidence suggests crematoriums are struggling, needed 80,000 hospital beds.

Delhi's health minister last week said that it had around 9,000 beds available for coronavirus patients.