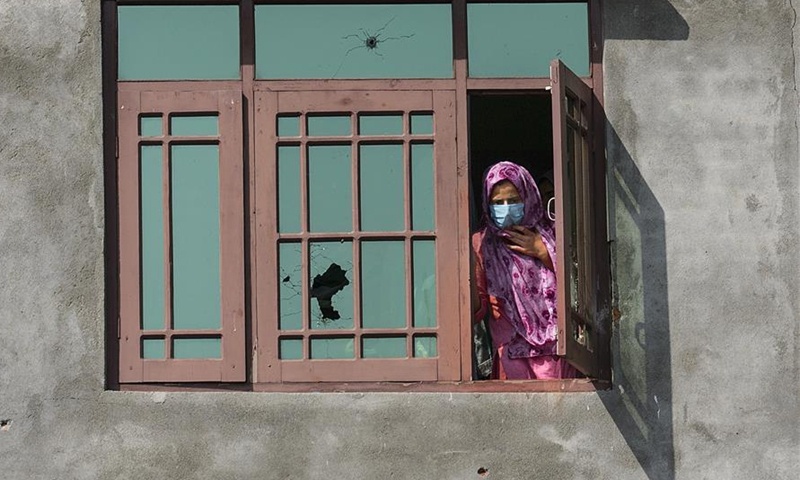 India's death toll from the COVID-19 pandemic has surpassed the 100,000-mark on Saturday, reaching 100,842, according to the latest data released by the federal health ministry.

India became the third country to report over 100,0000 COVID-19 deaths globally, after the United States and Brazil.

According to the Indian Council of Medical Research (ICMR), a total of 77,850,403 COVID-19 tests had been conducted till Friday, out of which 1,132,675 tests were conducted on Friday alone.