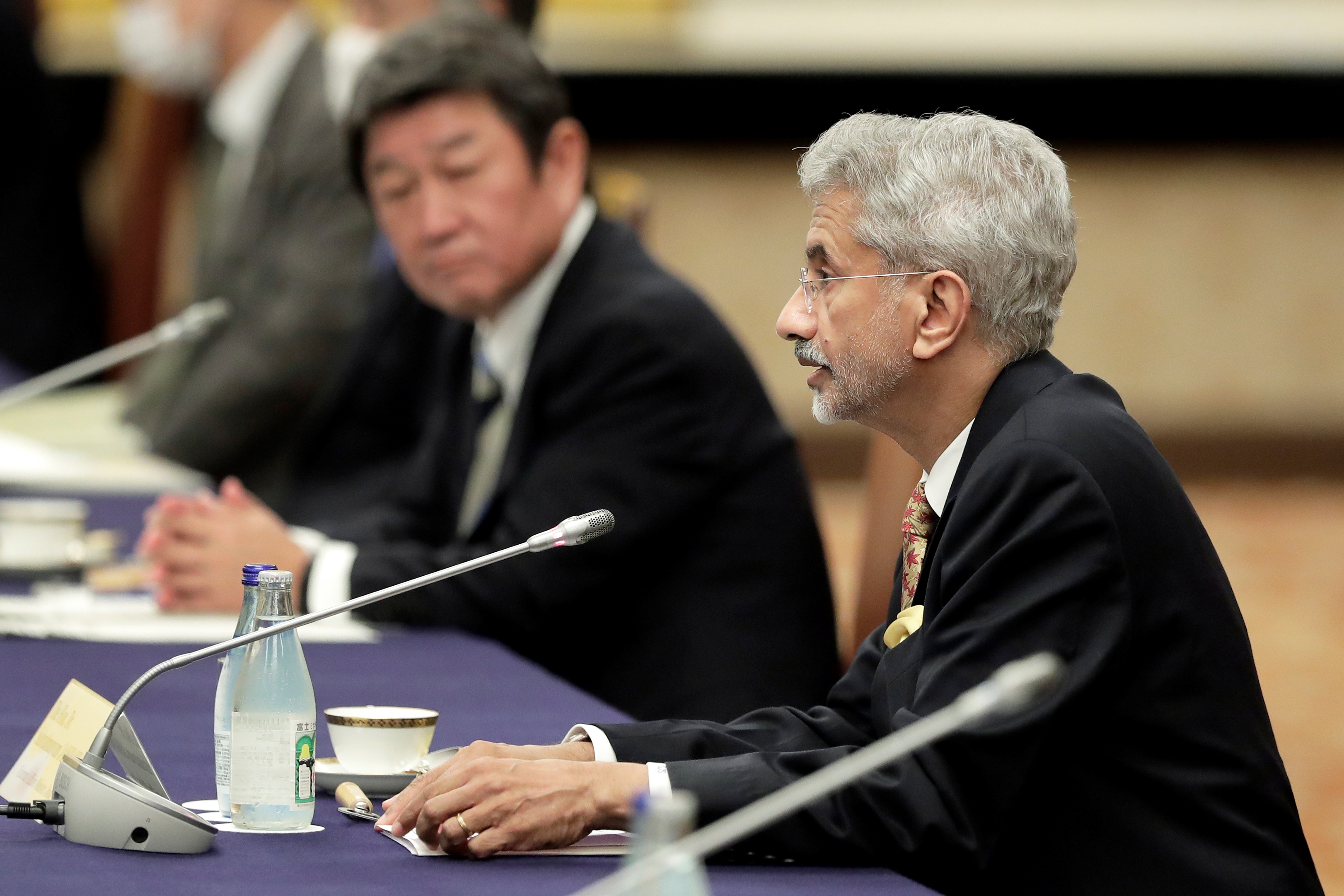 "The Ministry of External Affairs (MEA) told the Canadian government that Jaishankar is not available to attend the December 7 meeting organised by Canadian Foreign Minister Francois-Philippe Champagne because of 'scheduling' issues," said a local television channel quoting government sources.

Early last week, speaking at a Sikh community gathering in Canada, Trudeau voiced concern over the situation of the farmers protests in India and said his country supports the right of peaceful protests.

The Indian government has expressed opposition to the remarks made by Trudeau on the Indian farmers protests.

The Indian foreign ministry on Friday summoned the Canadian High Commissioner to India and issued a demarche to him saying, "Such actions, if continued, would have a seriously damaging impact on ties between India and Canada."