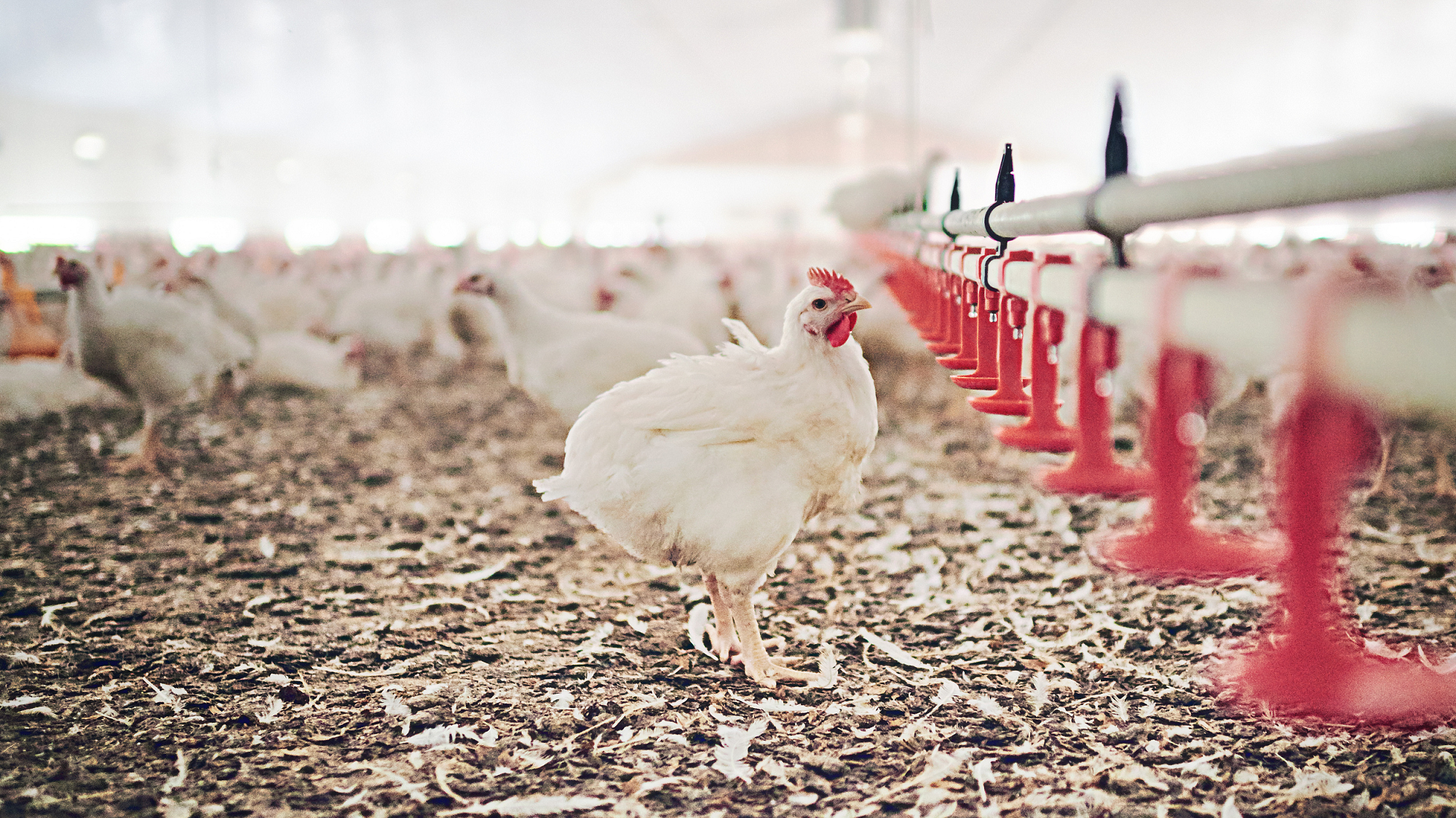 The culling was carried out in Kottayam district, about 147 km north of Thiruvananthapuram, the capital city of Kerala.

According to officials, 8,000 birds will be culled in Arpookkara and Thalayazham areas of the district.

"The order to carry out culling under the supervision of the animal husbandry department officials within a one-kilometre radius of the affected area has been given by the district collector," an official at the Kottayam collector's office said.

The highly pathogenic H5N1 avian influenza virus has been confirmed in the two areas, after tests conducted at the National Institute of High Security Animal Diseases in Bhopal confirmed the presence of the virus in samples sent from the district.

Meanwhile, the authorities have imposed a blanket ban on the movement of poultry in the 10 km radius of the affected areas.

Bird flu is a highly infectious and severe respiratory disease in birds caused by the H5N1 influenza virus, which can occasionally infect humans as well.