India’s Ministry of External Affairs (MEA) is in the midst of establishing its first in-house research center focusing entirely on China.

Early this month, MEA issued a circular inviting application for the post of consultants fluent in the Chinese language. This is the first time that the ministry has added the language pre-requisite for the selection process.

This will be the first in-house research center in six decades that will attempt to study and formulate a country-specific policy, thewire.in reported.

Till now, the government or MEA has not made any announcement for the establishment of the center. But at present, it is known as Center for Contemporary Chinese Studies (CCCS) and housed on the premises of the Foreign Service Institute that provides training to officers of Indian Foreign Service (IFS).

India already has Institute of Chinese Studies (ICS), a think tank for China and South East Asia. The ICS mandate is to develop a strategic vision for India’s dealings with China and to help adapt India’s priorities quickly and appropriately to address the research and educational demands arising from China’s emergence. 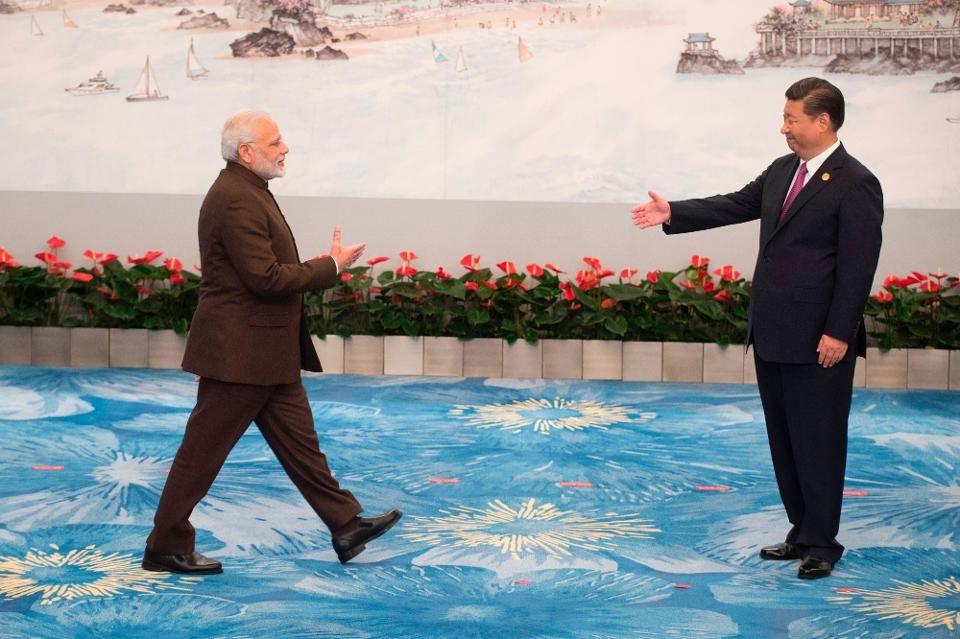 Jabin T. Jacob, a fellow of ICS, told CGTN that details of the MEA’s proposed China think tank are still to be known. “It appears that it will have a group of researchers working with government officials,” he said. He added that India needs many more such centers focusing on China.

In March this year, MEA ended funding of ICS and another China research body, Association of Asia Scholars (AAS). The government had fixed an annual grant of around 150,000 US dollars to ICS for the last seven years.

The funding has now been replaced with "project by project" approval by MEA. The Hindu, citing sources, claimed that the ICS, which has maintained an independent platform to discuss various China-related issues like OBOR (One Belt, One Road), had disapproved of the government’s position on certain issues.

A bilateral trade amounting to 71.18 billion US dollars in the last fiscal year and expansive border makes it imperative for India to understand China’s policies.

India already has nearly 70 officers in the MEA adept in Mandarin. In its advertisement for the post of consultants, the ministry is seeking candidates that have the Chinese-language capability of HSK level 5 or above. 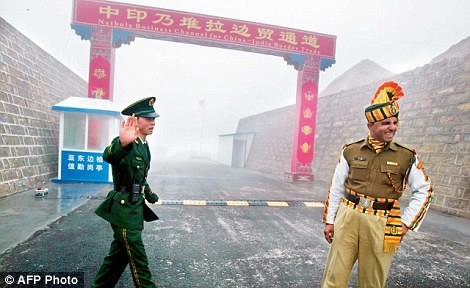 A Chinese soldier, pictured left, and an Indian soldier stand guard at the Chinese side of the ancient Nathu La border crossing between India and China. /AFP Photo

The Indian government has also initiated programs to teach the Chinese language to Indo-Tibetan Border Police (ITBP) deployed along India-China border. The language training has been started to boost effective communication between army personnel on both sides of the border.

ITBP started Chinese language training for troops in 2014 and got them enrolled in Jawaharlal Nehru University (JNU) in New Delhi. Soldiers were also given sign language training to communicate efficiently with Chinese soldiers.

ITBP troops are deployed along the 3,488-km China border in Arunachal Pradesh, Sikkim, Uttarakhand, Himachal Pradesh and Jammu and Kashmir.