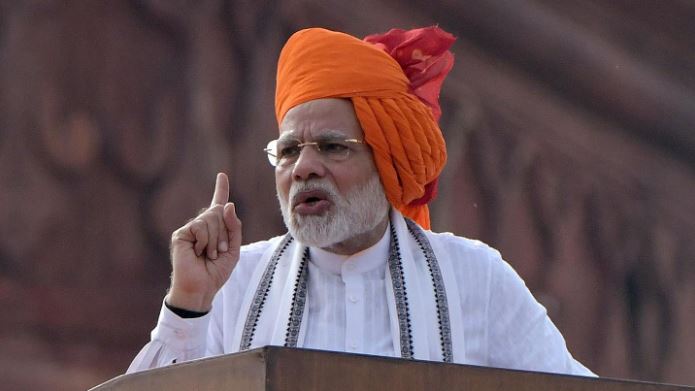 Indian Prime Minister Narendra Modi has called for dialogue with Pakistan in a letter to its newly elected leader and Pakistan also saw talks with its old rival as the "only way forward," Pakistan’s foreign minister said on Monday.

"The Indian prime minister has sent a letter in which he congratulated Imran Khan and ... he has sent a message to open talks," Pakistani Foreign Minister Shah Mehmood Qureshi told reporters in the capital, Islamabad.

An Indian foreign ministry official confirmed Modi wrote to Khan on Saturday and “expressed India’s commitment to build good neighborly relations between India and Pakistan and pursue meaningful and constructive engagement for the benefit of the people of the region.”

The nuclear-armed neighbors have fought three wars since the end of British colonial rule in 1947, two of them over the disputed Muslim-majority Himalayan region of Kashmir, where their two armies face off against each other and occasionally exchange fire.

Khan, in his offer to India last month, said Pakistan was ready to respond positively to any effort on dialogue.

"If India comes and takes one step toward us, we will take two," said Khan, who had been bellicose towards India while campaigning for last month’s election.

Qureshi repeated a call for a resumption of talks, which have made little progress in recent years.

"We need a continued and uninterrupted dialogue. This is our only way forward," he said.