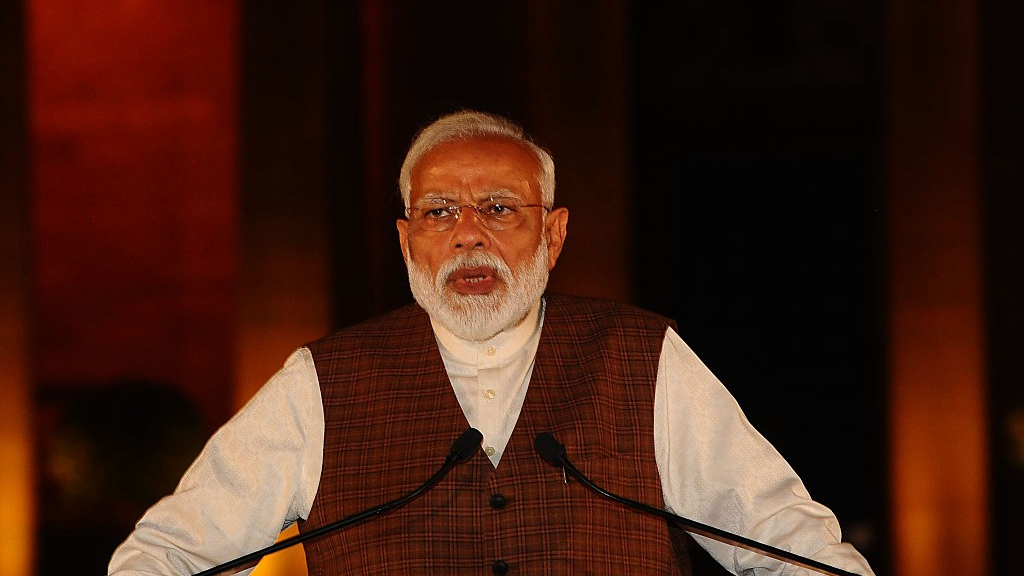 India's main opposition party Indian National Congress on Thursday announced that it has banned its spokespeople from participating in television debates for a month.

The decision came on the backdrop of the recent poll debacle and internal crisis following Rahul Gandhi's refusal to continue as president of the grand old party.

"The Congress has decided not to send spokespersons on television debates for a month," the party's spokesperson Randeep Surjewala tweeted. "All media channels, editors are requested to not place Congress representatives on their shows."

Insiders in the Congress party said the gag is meant to give the party time to carry out an internal assessment as to what went wrong.

"We don't want to be seen criticizing the Bhartiya Janata Party (BJP) or its leader Narendra Modi unnecessarily in the debates," said a senior Congress party leader on condition of anonymity. "Let us look inwards first and see where we went wrong."

In the recently held India's general elections, the Congress party suffered the worst defeat. The party could not bag seats even in the states it won in December – Madhya Pradesh, Rajasthan, and Chhattisgarh.

The massive jolt to the party was Rahul Gandhi's defeat in his traditional Amethi constituency in northern Uttar Pradesh, although he registered his win from Kerala's Wayanad constituency.

BJP under the leadership of Modi registered a spectacular victory by winning 303 seats of its own, and together with its allies for National Democratic Alliance (NDA), it has a strength of 353 lawmakers out of the total 543 in the Indian parliament.

With 52 seats, the Congress party does not even qualify for the post of leader of the opposition, for which 55 seats is the prerequisite.