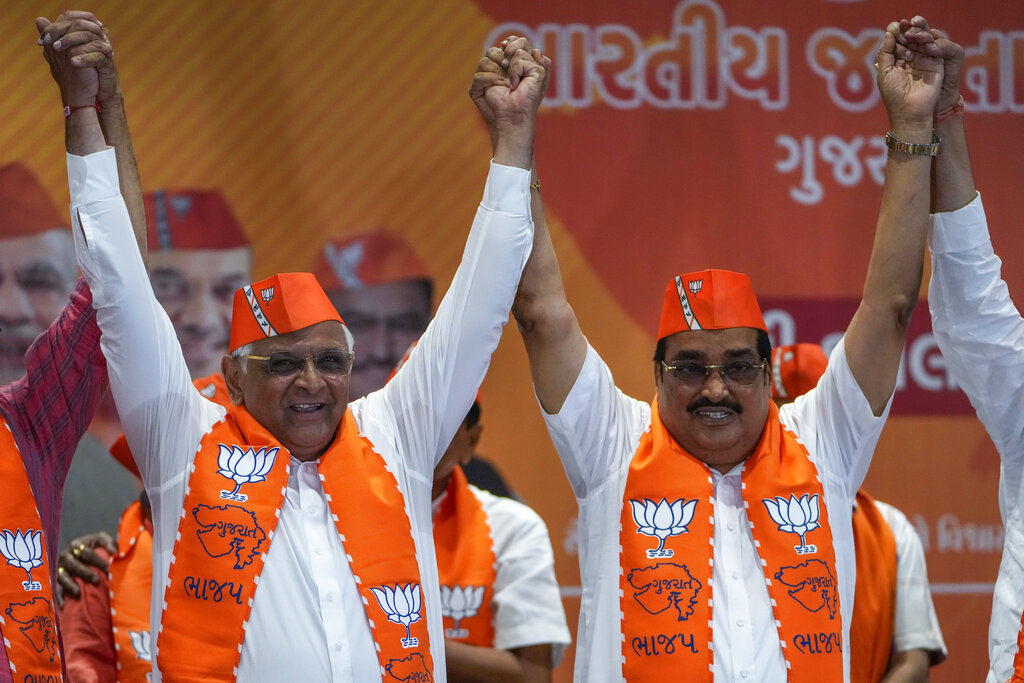 The landslide win in Modi's home state is expected to provide a big boost to the party ahead of the national elections in 2024.

The BJP has not lost in the western industrial state since 1995, and Modi served as its chief minister for nearly 13 years before becoming prime minister in 2014 after trouncing the Congress party.