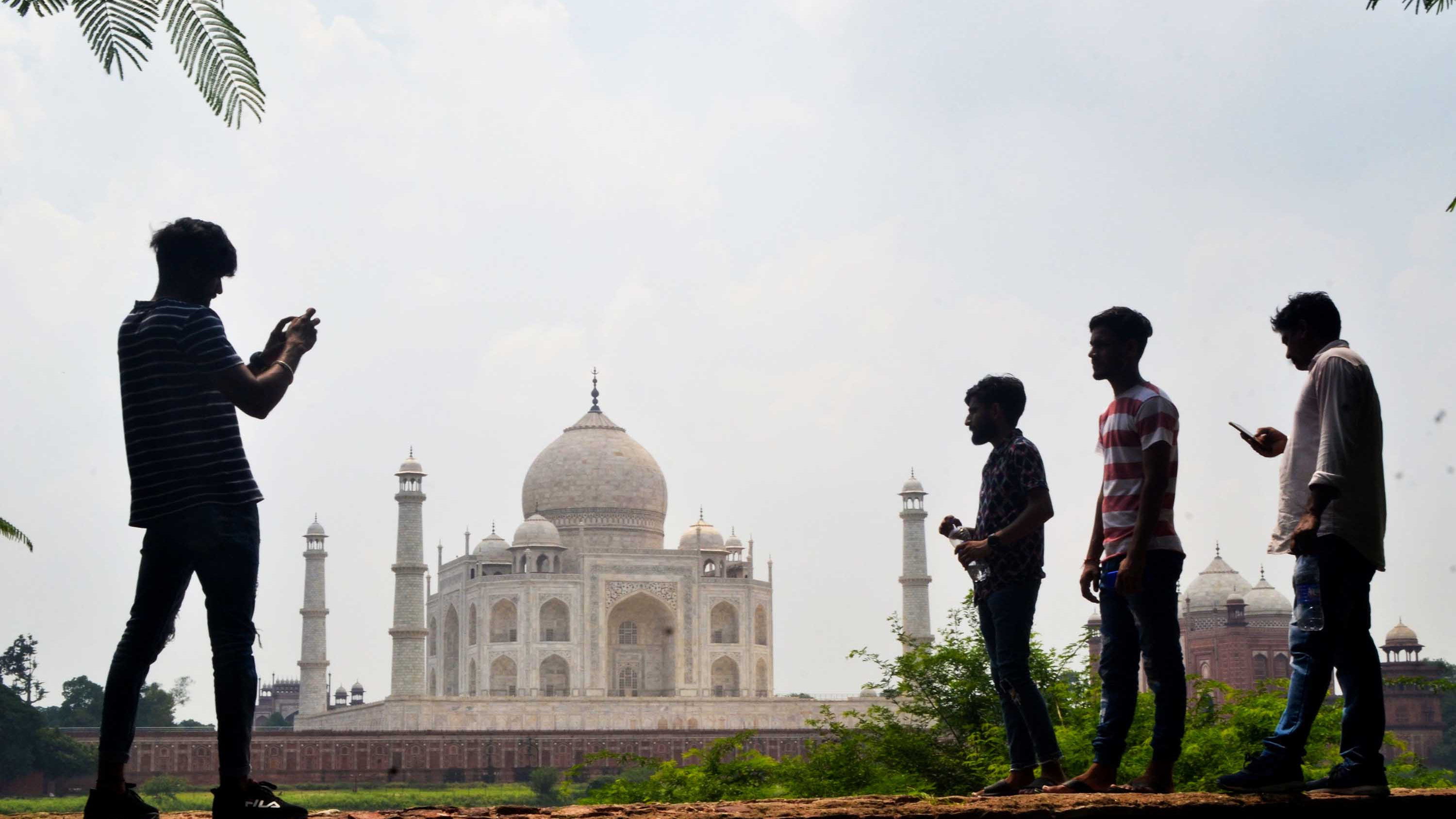 The court asked the Agra Development Authority to ensure compliance with the order, which cited Article 14 of the Indian Constitution.

The apex court was hearing an application seeking direction from the authorities to prohibit commercial activities within the 500-meter radius of the monument.

Reports said it has been observed that the white marble of Taj Mahal was turning yellow due to increased pollution in nearby areas of the UNESCO World Heritage Site.

"Nano-sized airborne particles of carbon are causing the marble surface of the Taj Mahal to slowly lose its sheen, according to a study into why the iconic monument is getting discolored," a report said.

Taj Mahal is one of the world's most popular tourist attractions.

According to India's culture ministry, tens of thousands of tourists used to visit the Taj Mahal every day.

Strict regulations on vehicular movement around the monument are already in place.

The burning of wood near the monument, in addition to the burning of municipal solid waste and agricultural waste in the entire area, has also been banned.