NEW DELHI, June 15 (Xinhua) -- India's top court Tuesday closed all the proceedings against two Italian marines who had been accused of killing two fishermen off the Kerala coast in 2012, officials said. 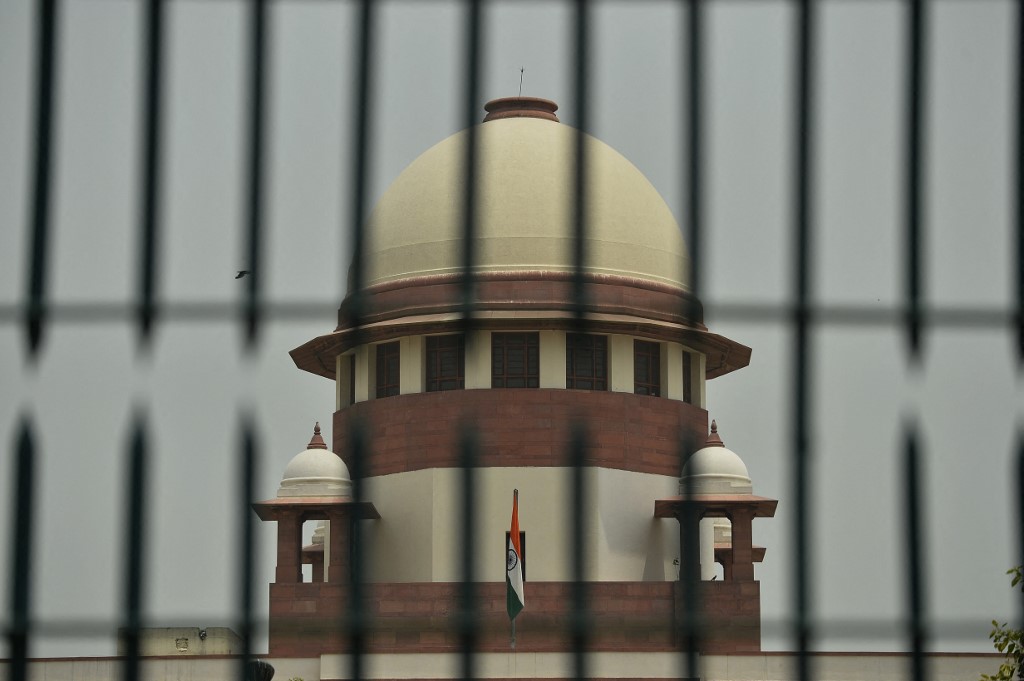 Considering the tribunal order, India has agreed to the compensation of 10 crores (about 1.36 million US dollars) by Italy.
"We are satisfied with the compensation and the ex-gratia paid over and above earlier. This is a fit case to close all proceedings in India under Article 142 of the Constitution," the court ordered.The apex court last week agreed to close all proceedings in India against the Italian marines -- Massimiliano Latorre and Salvatore Girone, after being informed that compensation for the families of the victims has been deposited in the registry of the top court.The top court directed that the compensation be transferred to the Kerala High Court, which in turn must distribute the money among the two slain fishermen and the owner of the boat on which they were shot. The court ordered that families of the two slain fishermen would be given 545,517 US dollars each and the boat owner 272,758 US dollars.Last year an international arbitral tribunal set up under the UN Convention on the Law of the Sea (UNCLOS) dealing with the case in its judgment said the Indian court can not judge Italian marines for they enjoy the immunity.The marines were guarding an Italian oil tanker "Enrica Lexie" off the Indian coast and said they mistook the fishermen for sea pirates and fired warning shots.Following the fatal shooting, Indian authorities arrested the marines and initiated legal proceedings against them, a move opposed by Italy over the matter of jurisdiction. Italy said the shooting took place in international waters and insisted that the case be heard in an Italian court.The issue strained relations between New Delhi and Rome, and both countries were adamant that the case be heard in their respective courts. In a bid to end four years of legal battle, both countries in 2015 agreed to move their dispute to the Permanent Court of Arbitration in The Hague.Latorre, who suffered a brain stroke on Aug. 31, 2014, was first granted bail and allowed by the top court on Sept. 12, 2014 to go back to Italy for four months and after that, extensions have been granted to him.Later on, Girone was also granted bail on May 26, 2016, subject to conditions and also allowed by the top court to go to his country till the jurisdictional issue was decided.