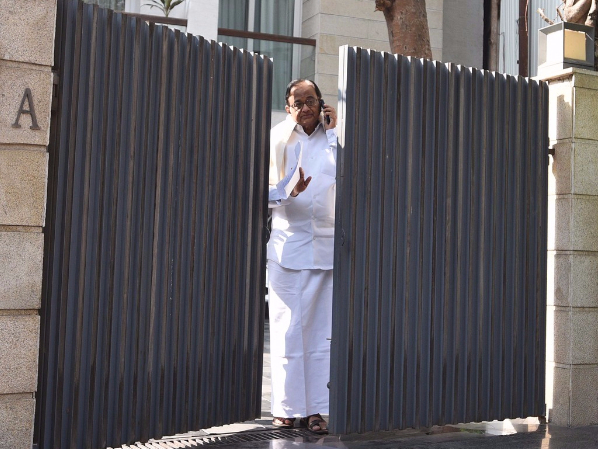 The opposition Congress party leader spent over 100 days in jail after being arrested on Aug 21.