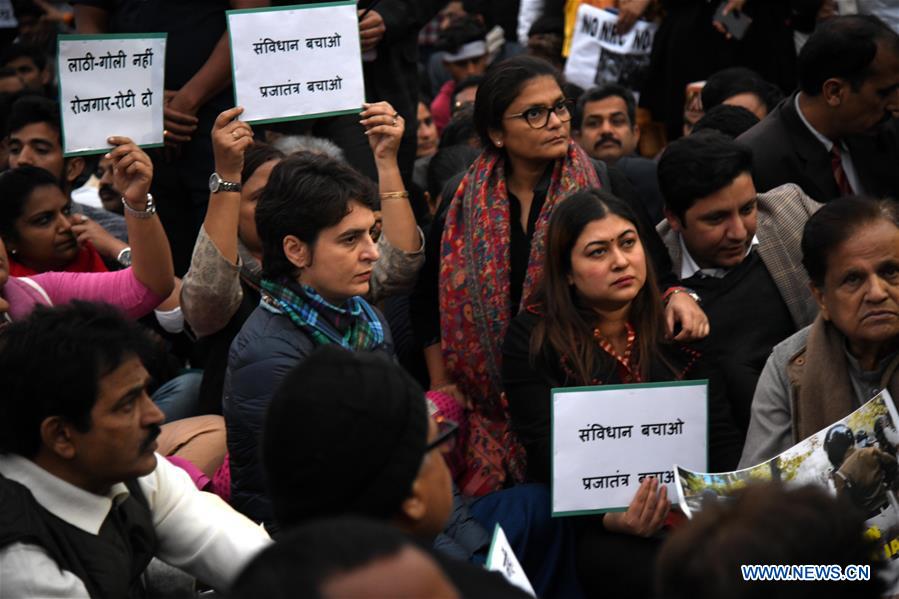 "A Supreme Court bench headed by Chief Justice S A Bobde remarked that it will hear the pleas along with other pending matters on Wednesday," an official said.

Close to a dozen separate petitions have already been filed in the Supreme Court against the CAA.

The law aims at granting citizenship to illegal immigrants belonging to six religions -- Hinduism, Sikhism, Buddhism, Jainism, Parsi and Christianity -- from Bangladesh, Afghanistan and Pakistan. However, it has kept out Muslim immigrants from applying for citizenship.

Opposition parties and civil society members in India criticize the bill as contrary to secular principles enshrined in India's constitution as it excludes Muslims.

With this new law, the government would grant Indian citizenship to those non-Muslim immigrants who had entered the country illegally until December 31, 2014.