India's two busiest airports to shut down runways for repair

Mumbai airport has two operational runways and Delhi has three. The three runways of Delhi airport can handle 75 aircraft an hour, the highest in the country.

"While the Mumbai airport will carry out runway repair and maintenance work in two phases between October and March next year, the airport in the Indian capital will close its runways for repair work for 13 days from Nov. 15," the sources said. 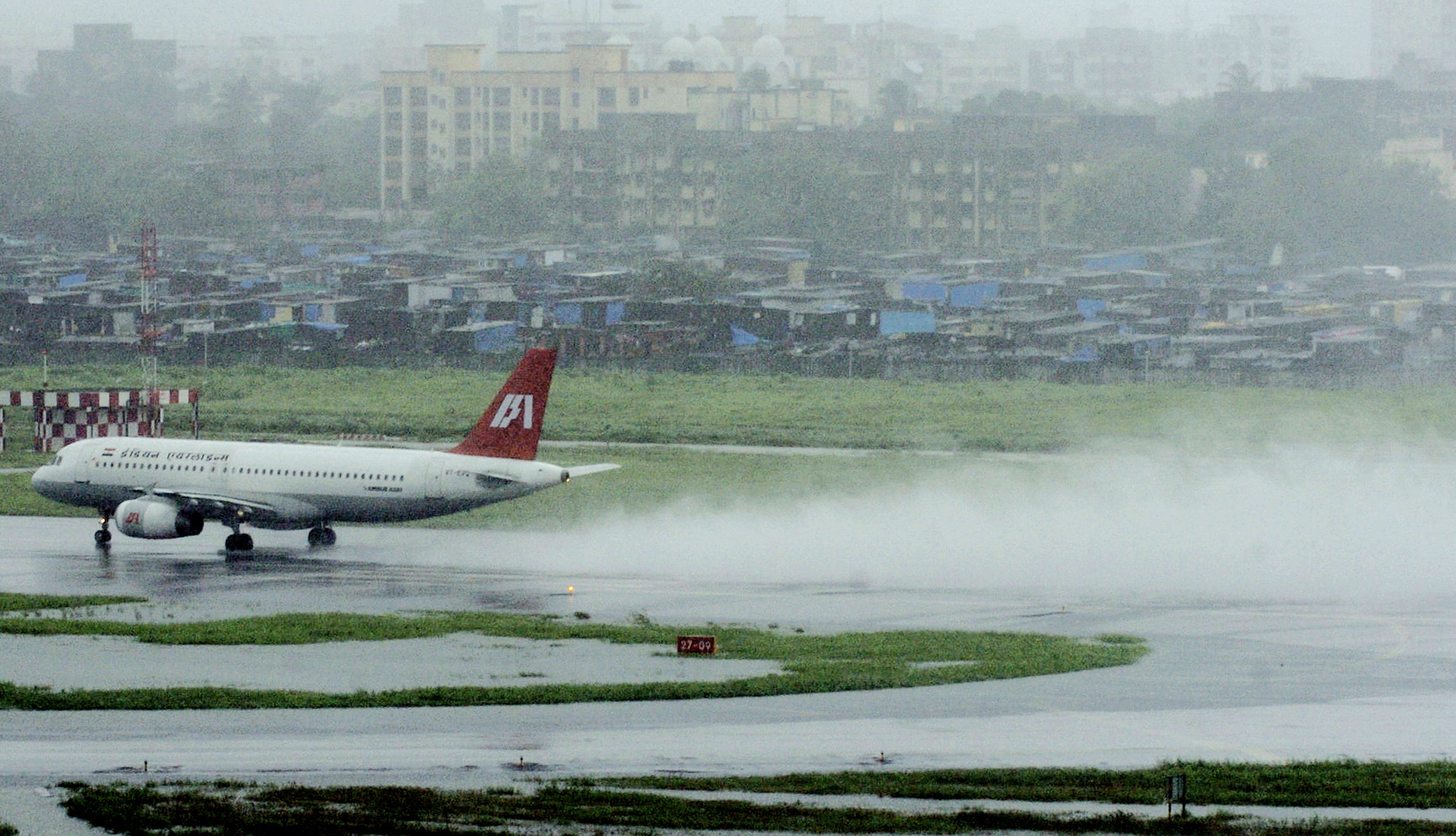 An Indian Airlines aircraft takes off amidst heavy rain from the Chhatrapati Shivaji International airport, in Mumbai 01 August 2005. (Photo: AFP)

As a result of closure of runways, thousands of flights will be hit at both the airports, the sources said. "There will be partial disruptions, though airport officials will try their best to ensure flight operations are not hampered in a large scale," they added.

As per the International Civil Aviation Organization guidelines, the life of a runway is some 20 years, provided airport operators carry out repair work once every five years.