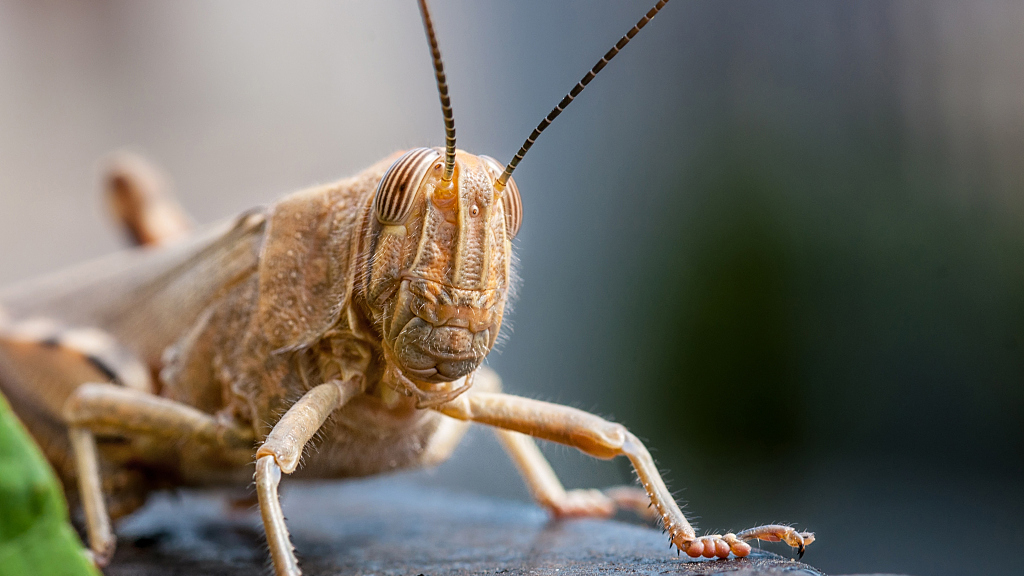 The Indian government says it has gained control over swarms of desert locusts that encroached upon the western region of the country, ravaging crops and causing immense damage to the agricultural industry.

The swarms of locusts started gathering in early January, and according to farmers, the clouds of locusts swept through the fields and left nothing behind.

Hari Ram, a local farmer in the state of Rajasthan, the worst hit region in India, described his fields as a wasteland after the locusts passed by.

The locust swarms this time lasted for about a month, and control operations were carried out in a timely manner to prevent the spread. However, the insects still caused large-scale damage to crops in western India, according to local villagers.

Officials with the Indian agricultural department said they were aware of the potential for an invasion after the last swarms of locusts hit the country 26 years ago. The government of India deployed teams to spray an insecticidal chemical in more than 10 districts predicted to be hit the hardest since last May.

Unfortunately, a total of 350,000 hectares of fields in west India were still destroyed by the swarms due to their extremely destructive force.

Some Indian experts have pointed out that locusts flew from East Africa, all the way to the Middle East, then through Pakistan and finally to the arid regions of western India. Based on past locust disasters in the region, the swarms are unlikely to fly any further east to spread across the rest of India or put neighboring countries in danger.

The UN humanitarian office in Geneva estimates that a small swarm of locusts can consume the amount of food 35,000 people eat per day.

According to experts, the average length of desert locusts is about 7 to 10 centimeters, and they have a strong flight ability, mobility and reproduction ability.

Temperatures of 25 to 30 degrees Celsius and high humidity allow them to thrive, and as the monsoon creeps up on India, another round of invasion is expected.