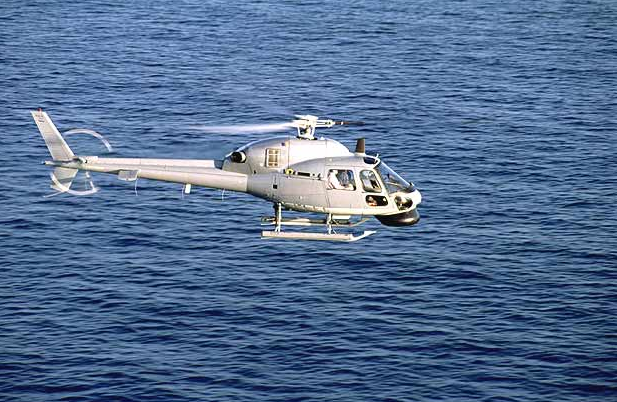 India has sought the help of Nigeria and Benin to find an Indian ship that has been missing in the sea for the past 48 hours off the coast of west Africa, fuelling fears of a hijack, officials said Saturday.

The tanker vessel, owned by a Mumbai-based firm, is carrying gasoline worth nearly 8 million US dollars and crew of 22 Indians.

"Nothing is known at this point of time," he added.

In January, another ship went missing off the coast of Benin and two days later, it was confirmed to have been hijacked.