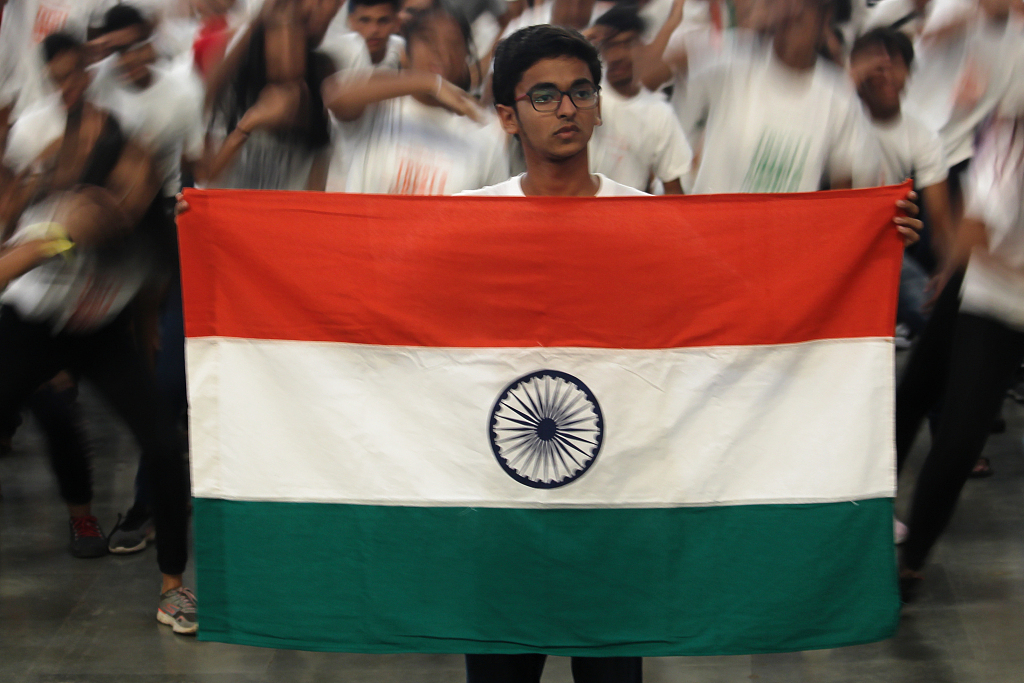 The bill aims at granting citizenship to illegal immigrants belonging to six religions -- Hinduism, Sikhism, Buddhism, Jainsim, Parsi and Christianity from Bangladesh, Afghanistan and Pakistan. However, it has kept out Muslims from applying for the citizenship.

Television images showed a vociferous discussion underway in the parliament over the issue.

Opposition parties criticize the bill as contrary to secular principles enshrined in India's constitution as it excludes Muslims.

The opposition lawmakers were seen agitating against the bill saying it was anti-Muslim. But Indian Federal Home Minister Amit Shah who presented the bill denied opposition charges.

Analysts say the bill will get passed in the Lok Sabha, where BJP has a majority. However, BJP does not have enough numbers to ensure its smooth passage in the upper house (Rajya Sabha).

A bill needs to be ratified by both houses to become a law.

CAB has already triggered widespread protests in India's northeast, bordering Bangladesh, as locals fear immigrants from across the border would endanger their position.

The BJP government had introduced the bill in its previous tenure and got it passed in the lower house of the parliament but could not introduce it in the upper house due to vehement protests.

The bill lapsed following the dissolution of the previous Lok Sabha.