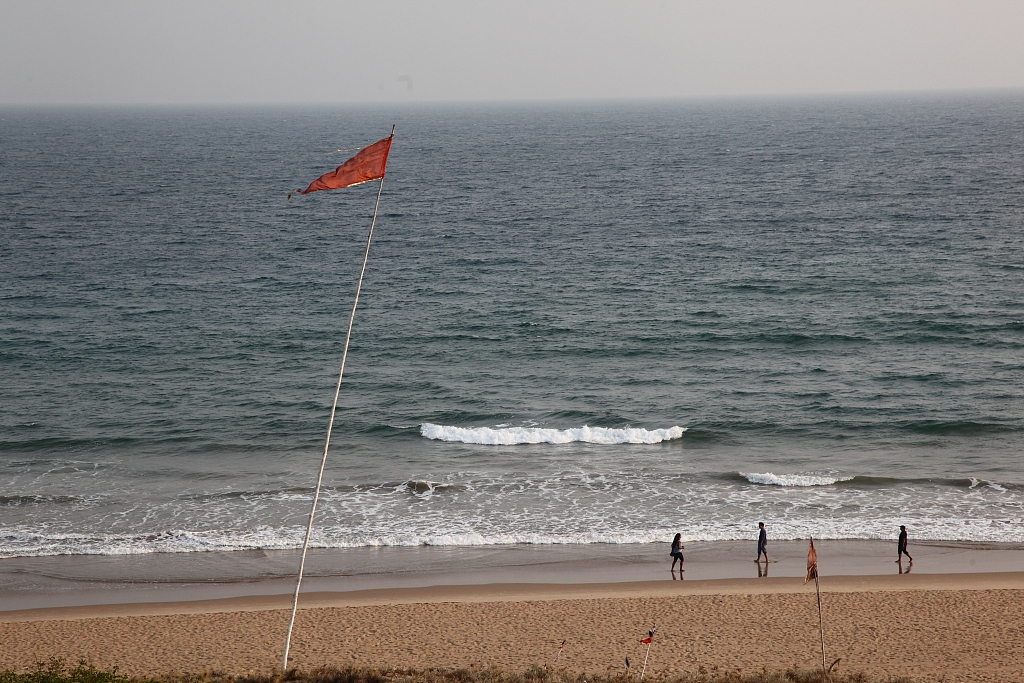 The state of Odisha in India (Photo: VCG)

The missile was launched from a mobile launcher in the Integrated Test Range (ITR) off Odisha coast at Chandipur at around 11:05 a.m. (local time).

"India today successfully test-fired its all weather tracked-chassis Quick Reaction Surface-to-Air Missile (QR-SAM) from a mobile launcher at launch complex III of the ITR at Chandipur in Odisha this morning," the broadcaster said.

The missile has been developed by India's Defence Research and Development Organisation (DRDO) for the army.