WORLD India to Britain flights to resume from Jan. 6

India to Britain flights to resume from Jan. 6

NEW DELHI, Jan. 2 (Xinhua) -- India's Civil Aviation Minister Hardeep Singh Puri said on Saturday flights from India to Britain will resume on Jan. 6 and operations from Britain to India will begin on Jan. 8.

The clarification comes a day after the civil aviation ministry announced to resume flights between India and Britain from Jan. 8.

The schedule, according to Puri, is valid until Jan. 23. 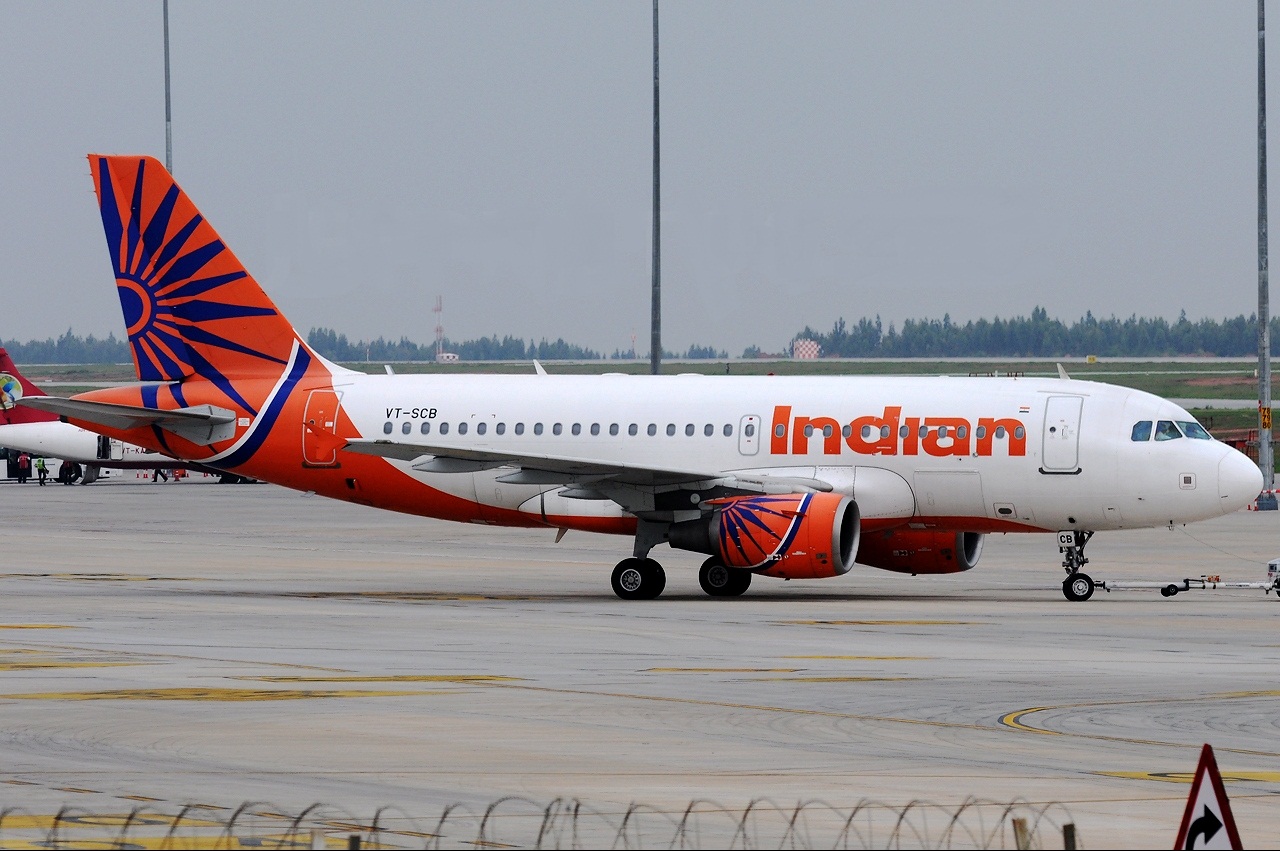 "Resumption of flights between India & UK. India to UK from 6 Jan 2021. UK to India from 8 Jan 2021. 30 flights will operate every week. 15 each by Indian and UK carriers. This schedule is valid till 23 Jan 2021. Further frequency will be determined after review," the minister announced on social media platform Twitter.

The Indian government last week suspended flight services from Britain in the wake of the new strain of COVID-19 found there. The new variant of the virus has triggered widespread concern and travel restrictions across the world.

Authorities ordered surveillance of all passengers who travelled from or transited through Britain in the last four weeks prior to the flight ban.

So far, 29 people in India have tested positive for the mutant COVID-19 strain.

Commercial international flights to and from India which were banned in March last year will remain suspended until Jan. 31 this year.

Amid the ban, some international flights to certain countries were resumed under air bubble agreements.