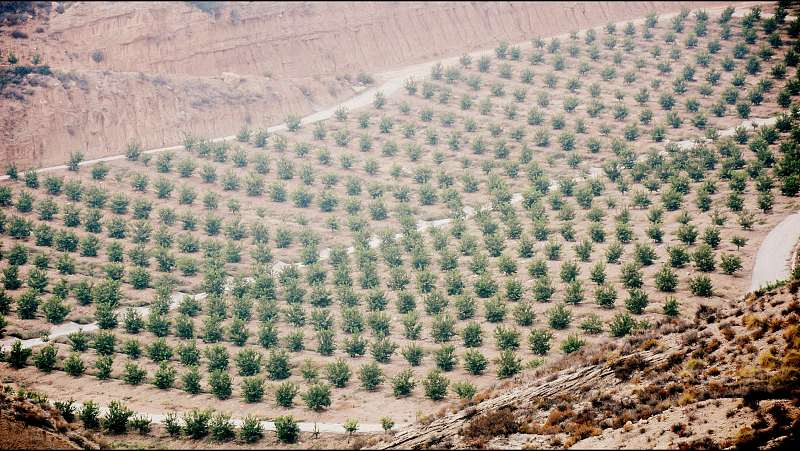 "Desertification is a worldwide problem directly affecting 250 million people and a third of the earth's land surface," Javadekar said in New Delhi.

India will be hosting the 14th Conference of Parties (COP14) to the United Nations Convention to Combat Desertification (UNCCD) from Sept. 2-13.

Highlighting India's resolve to combat desertification, he said, "To fight this menace, India will convert degraded land of nearly 5 million hectares into fertile land in next 10 years; it will implement provisions of New Delhi Declaration which is to be adopted at the end of conference and a Center for Excellence will be established at Dehradun."

He also expressed India's continued commitment to staying on track on a sustainable path to land use and land management.