India is set to recruit hundreds of former army medics to bolster the county's fight against COVID-19, Reuters reports. 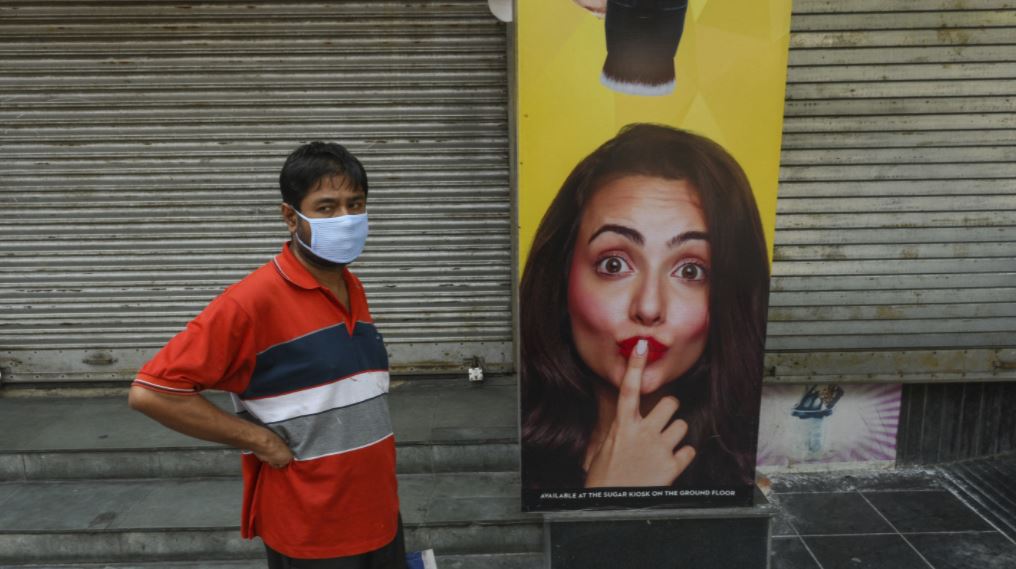 The Asian country is the current epicenter of the COVID-19 outbreak, reporting well over 400,000 daily new infections and thousands of deaths each day.

It reported on Saturday its highest-ever single-day COVID-19 death toll of 4 187.

According to the Reuters report, some 400 medical officers are expected to serve on contract for a maximum of 11 months, while other defence doctors had also been roped in for online consultations.

By Sunday, India had reported 22,296,414 COVD-19 infections and is only shadowed by the tally registered in the U.S.

The Asian country's number of virus-related fatalities stood at 242,362, and is the third highest worldwide after the U.S. and Brazil.

Many Indian states have imposed strict lockdowns over the past month in efforts to contain the pandemic. Some have shut down non-essential public places, including restaurants, pubs and shopping malls.

India has also rolled out a mass vaccination drive, but its 34.3 million number of fully vaccinated people so far is just 2.5%, of the country's 1.35 billion population.

The country has received support in its fight against the pandemic from other nations including France, the U.S. and Germany.