WORLD India to step up battle for 2032 Olympics after pandemic: sports chief

India to step up battle for 2032 Olympics after pandemic: sports chief 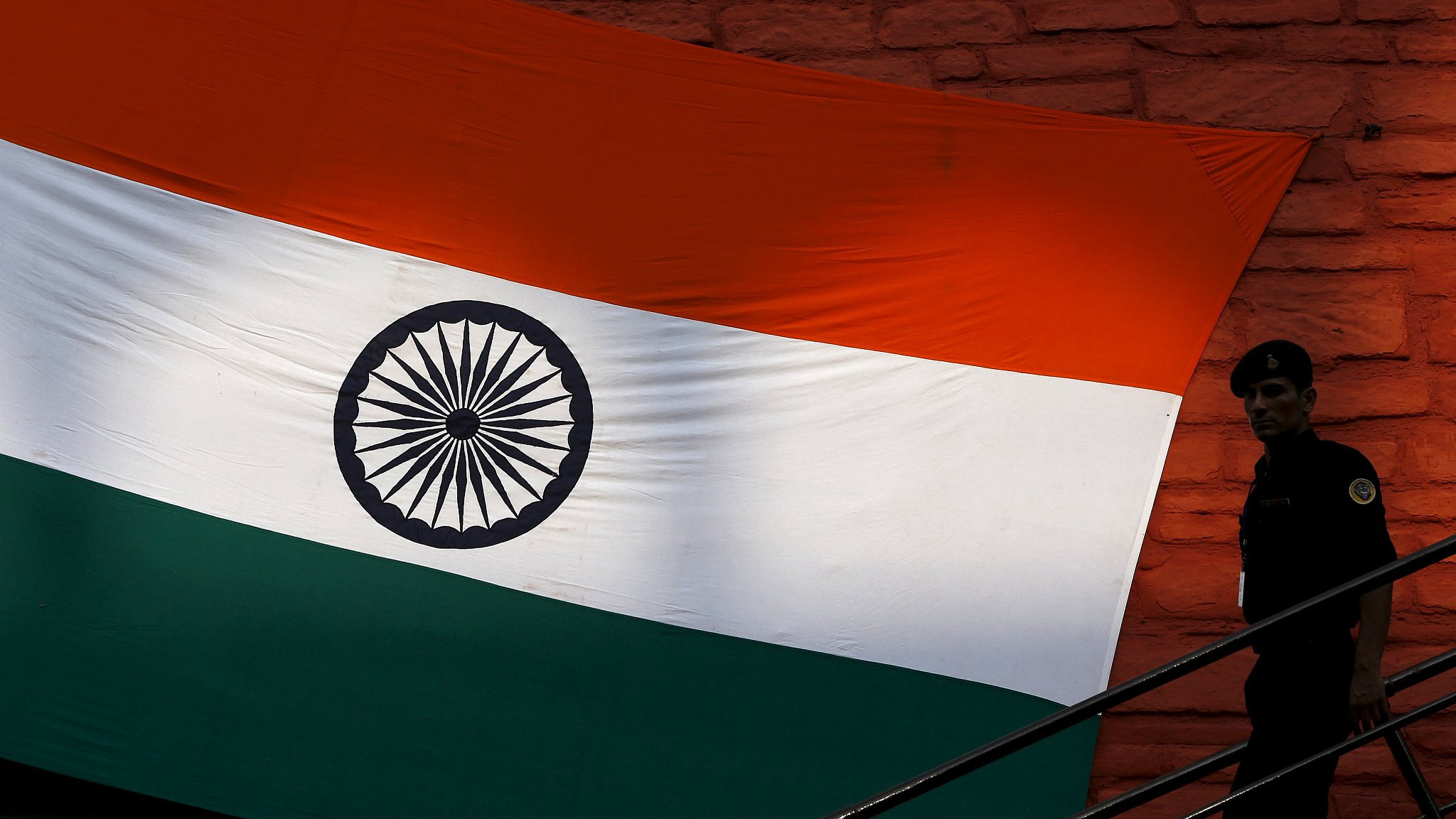 India will step up its battle to win the 2032 Olympic Games and other international events when the global coronavirus pandemic eases, its top sports leader Narinder Batra told AFP.

Ten years after hosting the Commonwealth Games, the Indian Olympic Association president said his country had lessons to learn but would not be deterred.

"We are serious and definitely pitching for the 2026 Youth Olympic Games and the 2032 Olympics," he said Friday.

India has already written expressions of interest to the International Olympic Committee but faces reported competition from Thailand, Russia and Colombia for the 2026 event.

Queensland in Australia, Shanghai and a potential joint bid between Seoul and Pyongyang are also being touted for the 2032 Olympics.

However, the pandemic has halted all debate. Batra, also head of the International Hockey Federation, said "documentation" has started for 2032 but work is now frozen. A final decision may take until 2025.

"Now there is a team that visits the various venues and you keep talking to them and then they submit a report. It is a continuous process which I believe will see no activity until December," India's most influential sports leader said.

"This is not the time to talk with business houses or government about pitching for the Olympics. The first thing should be how we sort out this problem which has come into the world," Batra added, referring to the virus.

Delhi's hosting of the Commonwealth Games was marked by construction delays, failing infrastructure and accusations of financial mismanagement.

More recently, Delhi was stripped of the 2021 world boxing championships, with the global body accusing organisers of failing to pay a hosting fee on time.

Batra said he knew nothing of the boxing dispute but insisted that the 2010 multi-sport event had made India think big and its growing economic clout means it has resources.

"I can say the biggest takeaway was that India is capable of hosting all big-ticket events whether it is Olympics or any other Games," said Batra.

But he added that New Delhi did not capitalise enough on the 2010 Games by encouraging more young athletes.

"The Delhi event fell short on legacy values. The legacy that you produce more athletes and you develop them never happened here and that is why tournaments shifted out of Delhi," he said.

"The fact that such a big event happened here was not properly exploited."

India has a population of 1.3 billion people but while it excels at cricket, its team returned from the 2016 Rio Olympics with just two medals.

The coronavirus pandemic has only made it harder for athletes to train for the postponed Tokyo Olympics, put back until at least 2021.

But Batra is sticking to his prediction that India will get more than 10 medals whenever the next Games are held.

"About 80 Indian athletes have already qualified for the Olympics and are being monitored by directors and chief coaches," he said.

"So I maintain my earlier prediction of a double-figure medal tally and I don't think this situation will change anything."

Batra said he was counting on the men's hockey team -- which has won eight Olympic golds but not finished in the first four since 1980 -- to return to success.

"In this Olympics I am certainly looking to the men's team for a medal," he said.