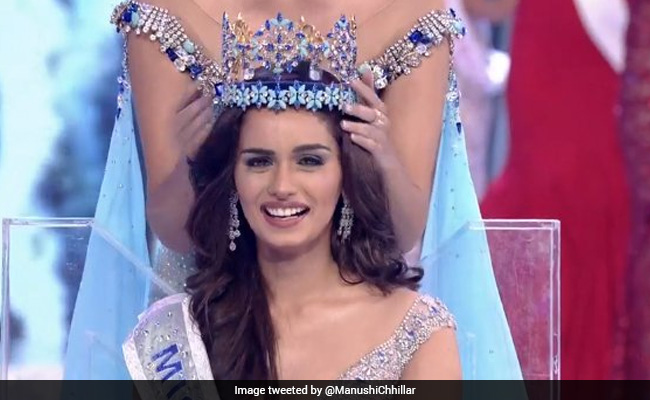 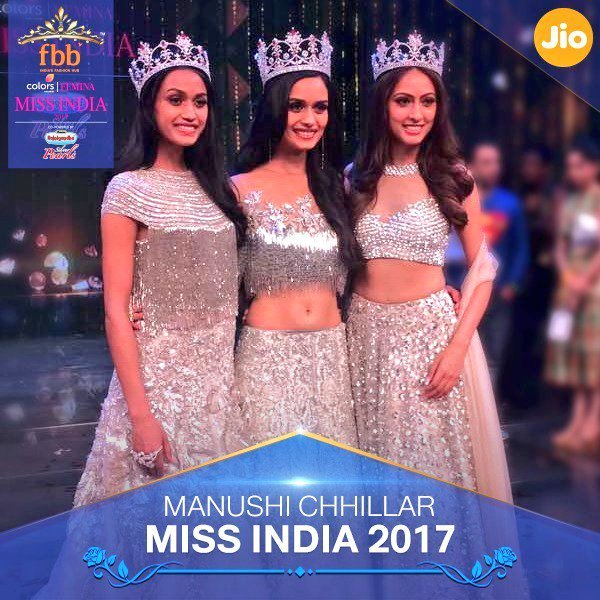 The last Indian to take home the Miss World crown was Priyanka Chopra in 2000. She later went on to become one of India’s highest paid entertainers.

Going in to the competition at Sanya City Arena, Chhillar was not a favorite to win as England, France, Kenya and Mexico held the top five spots. 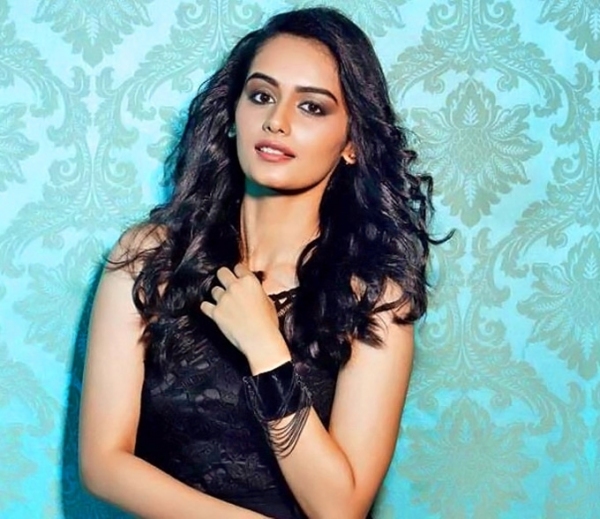 During the question round, she was asked, “Which profession deserves the highest salary and why?” 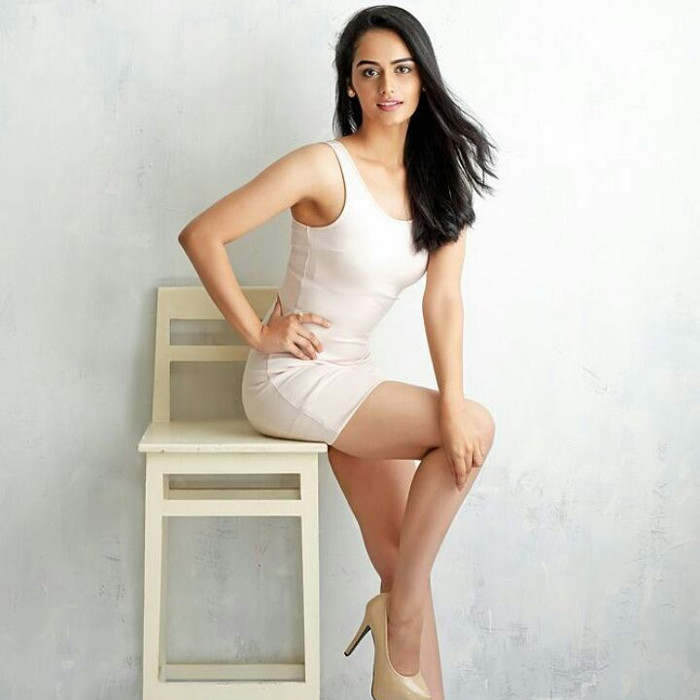 Created by British impresario Eric Morely in 1951, the beauty competition is the longest-running event of its kind.

China has won the Miss World pageant twice. In 2007, Zhang Zilin became the first Chinese to take home the crown, followed by Yu Wenxia in 2012.