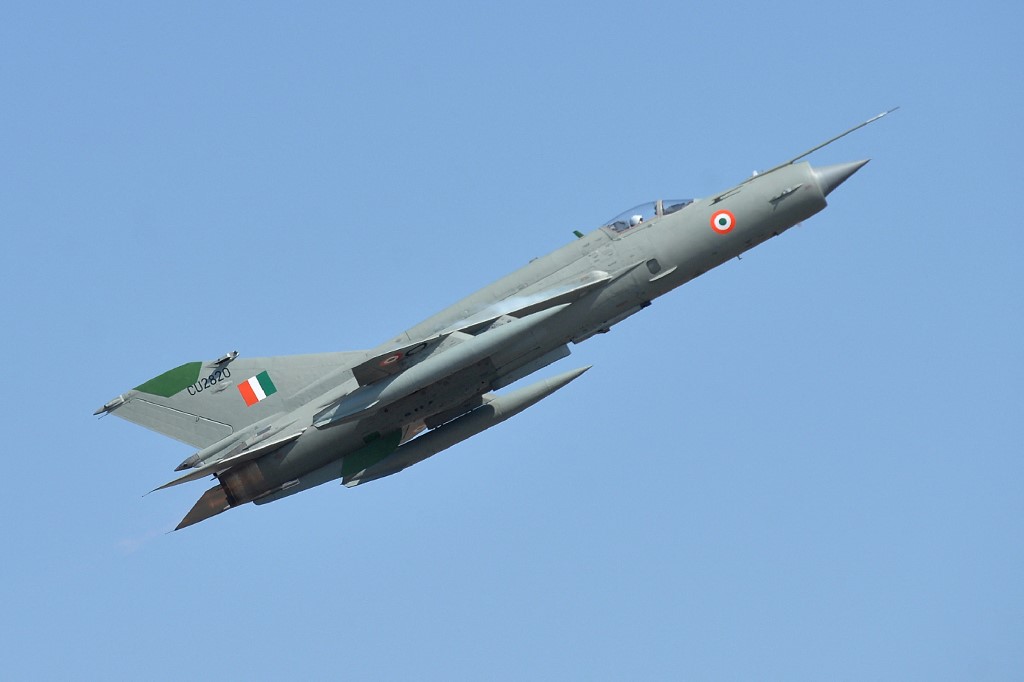 The mishap occurred late on Thursday night when the aircraft was on a routine training sortie. Reports said the pilot sustained fatal injuries.

"There was an aircraft accident last night involving a MiG-21 Bison aircraft of IAF in the western sector. IAF condoles the tragic loss and stands firmly with the bereaved family," said the IAF.

According to media reports, this was the third crash of a MiG-21 aircraft this year.