With the air quality reduced to “very severe” in the Indian capital region, authorities are bracing for a major Hindu festival featuring massive fireworks that threatens to cloak New Delhi with more toxic smog and dust. 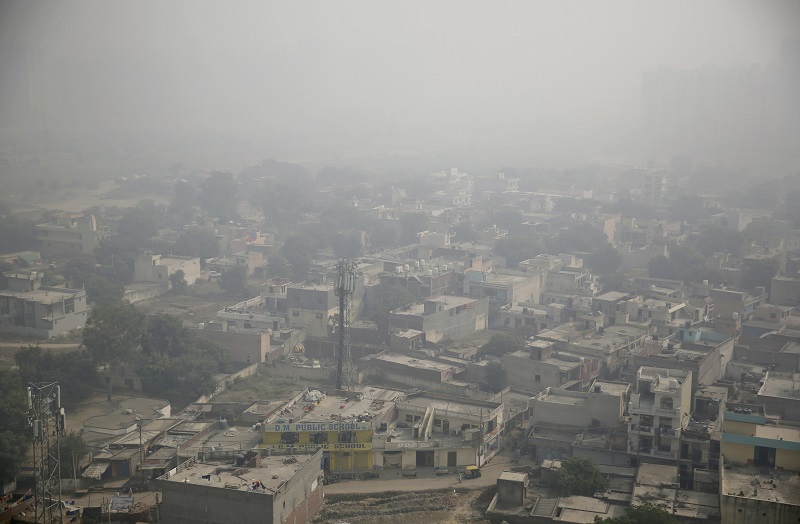 The board warned people to avoid jogging outdoors in the early morning and after sunset, and to keep medicine nearby if asthmatic. It also advised people to wear masks as a precaution.

The most recent air pollution data from the World Health Organization released in March this year gave India the dubious distinction of having the world’s ten most polluted cities.

India’s capital, which once was the world’s most polluted city, ranks sixth. But experts say the data does not suggest that New Delhi’s air quality has improved, but rather that more Indian cities’ air has worsened.

A Supreme Court-appointed Environment Pollution Authority warned on Thursday that air pollution in the capital region is likely to peak from Nov. 1 as toxic fumes from stubble burning in agriculture farms in neighboring northern states of Haryana and Punjab could gush in because of a change in wind direction.

Crop burning will be at its peak in the first week of November as farmers prepare their fields for sowing the winter crops, mainly wheat. They have been ignoring the government warnings of a penalty saying they can’t afford to buy harvesting machines costing up to 50,000 rupees ($675) apiece.

Some activists urged India’s top court to order a complete ban on bursting firecrackers during the Hindu Diwali’ festival less than two weeks away. The court, however, only imposed certain conditions for the sale and use of firecrackers. 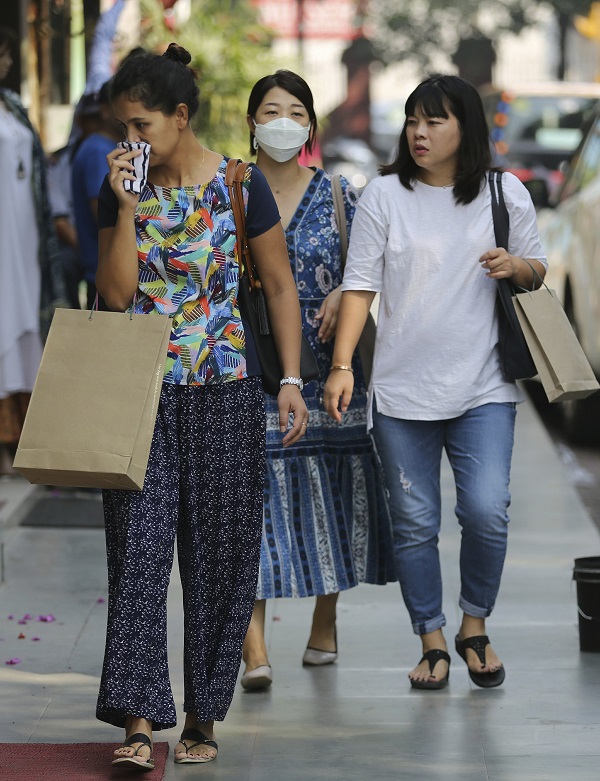 Saurabh Bhasin, one of the three advocates who brought the firecrackers case to the Supreme Court on behalf of the advocates’ young children, said the focus is now on finding ways to force implementation.

Authorities also are trying to lower the amount of dust in the air by sprinkling water in many neighborhoods and ordering builders to cover construction sites.

The transport department is checking buses entering the region for valid emission papers and threatening to punish violators. The government itself has banned diesel vehicles that are more than 10 years old.

Cover image: An Indian farmer is seen through smoke as he walks back after burning paddy crop stubble on the outskirts of Amritsar, Punjab state, India, Thursday, Oct. 25, 2018. The Indian capital and large parts of north India gasp for breath for most of the year due to air pollution caused by dust, burning of crops, emissions from factories and the burning of coal and piles of garbage.