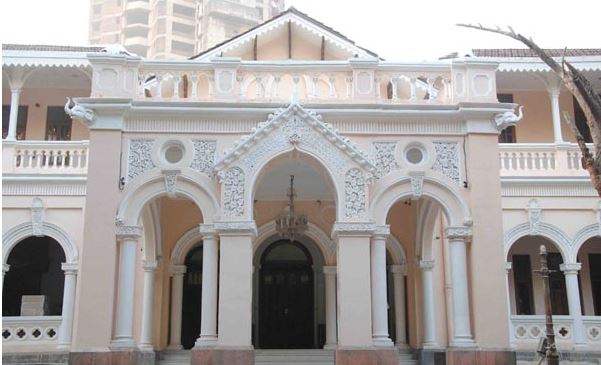 Inaugurated by Prime Minister Narendra Modi, the museum has four exhibition halls, namely Gandhi&Cinema, Children's Film Studio, Cinema Across India, and the Gulshan Mahal, which showcases the journey of over a hundred years of Indian cinema.

The exhibition hall "Gandhi and Cinema" not only depicts the movies made on the life of "Father of Nation" Mahatma Gandhi, but also showcases the deep impact his life had on Indian cinema.

The Children's Film Studio gives children an opportunity to explore the science, technology and art behind film making.

It offers hands on experience on various facets associated with making cinema like camera, light, shooting and experience of acting.

On the occasion, Modi highlighted the role of Indian films in projecting the country's soft power which strengthens "Brand India."

Modi also called upon the film fraternity to contribute to nation building and to take the extraordinary heritage of Indian Cinema to the world.