Indian gov't decides to import one million tonnes of potatoes 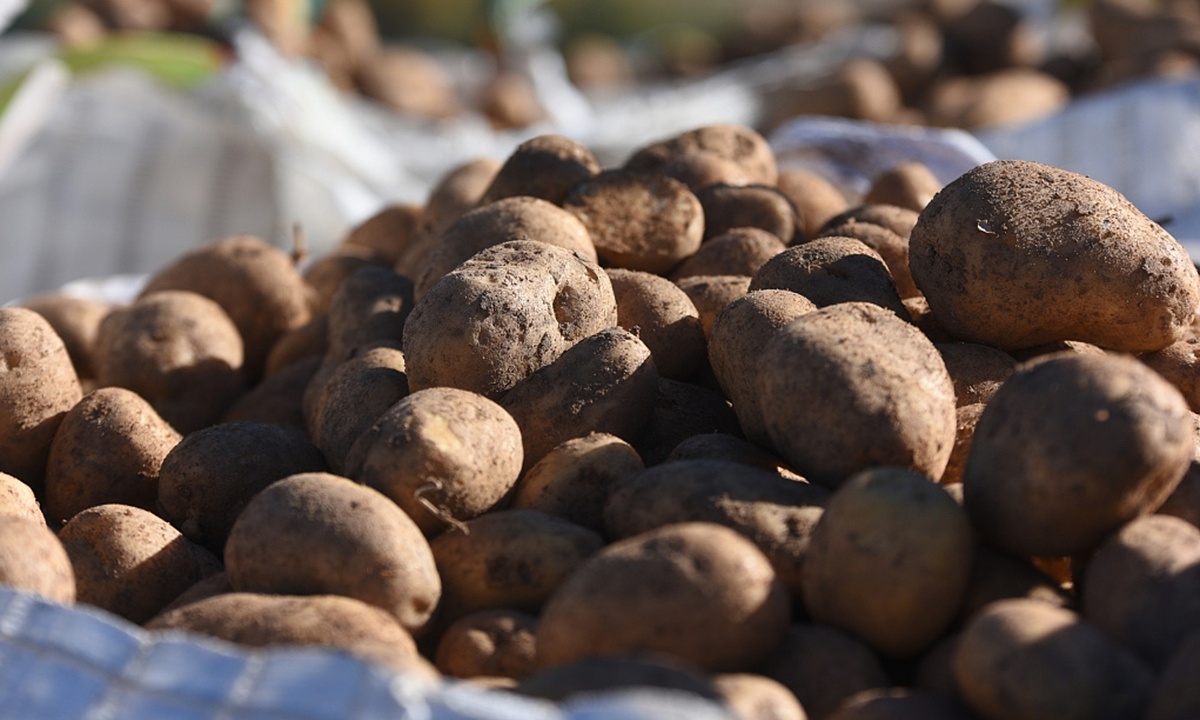 According to the broadcaster, the government will be importing 30,000 tonnes of potato from Bhutan without license.

The minister said that import duty on potato has been reduced to 10 percent from 30 percent earlier.

Meanwhile, the government has also planned to import 25,000 tonnes of onions before Diwali (the Hindu festival of lights).

"This will be in addition to the 7,000 tonnes of onions that National Agricultural Cooperative Marketing Federation of India Ltd (NAFED) has already procured through private importers," said the report.

On Thursday Indian government banned the export of onion seeds with immediate effect. The decision to ban the export has been taken amid rising prices of the bulb in the domestic market.