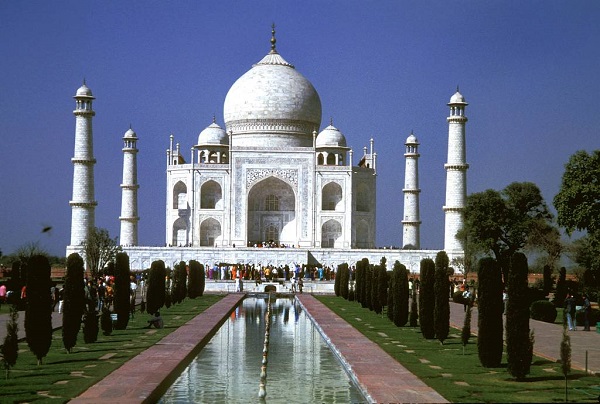 India's Ministry of Health in its tweet wrote, "Loss of sight due to corneal blindness can be cured through #EyeDonation. The cornea of the donor after his/her death can be surgically transplanted to the patient."

In the tweet which is pictorial, the ministry mentioned, "1.2 lakhs corneally blind people and many more with visual impairment due to corneal diseases require cornea for transplantation in the country."

"Approximately 20,000 new cases get added every year. Majority of them are young," it said.

Chief Minister of India's eastern state of West Bengal, Mamata Banerjee also tweeted: "National Eye Donation Fortnight begins today. Eye donation is a noble deed, which our government has always encouraged. #Bangla is one of the few States to have successfully created green corridors for the speedy transfer of organs. I also pledged to donate my eyes 15 years ago."

The national drive which started on Aug. 25 will last till Sept. 8.