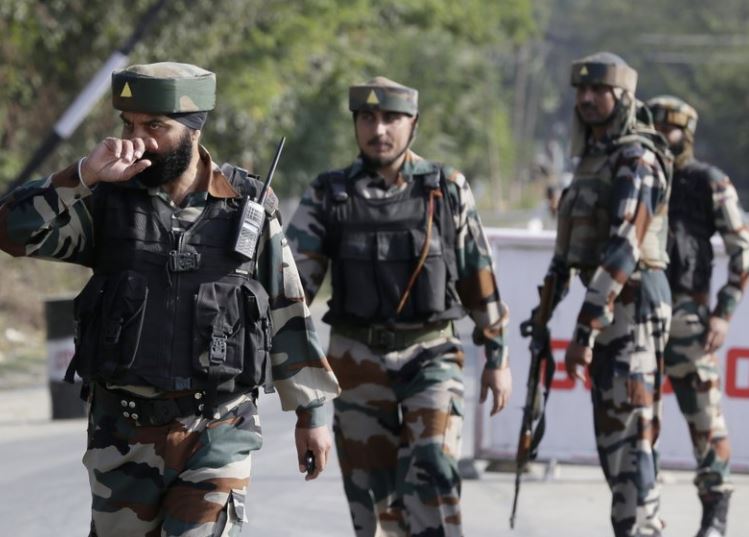 The two sides exchanged fire in frontier Poonch district, about 180 km southwest of Srinagar, the summer capital of India-controlled Kashmir.

"This evening at around 5:30 (local time) Pakistan initiated unprovoked cease-fire violation by using mortars and firing small arms along the LoC in Poonch," an Indian defense ministry spokesperson said. "Our side also gave a befitting reply to the other side."

The exchange went on for some time.

So far no loss of life was reported in the skirmishes on the Indian or Pakistani side.

For the past two weeks, there has been a flare up on the LoC in Kashmir. Both India- and Pakistan-controlled parts have suffered civilian as well as troop casualties during the skirmishes.

The daily firings have forced people living on both sides to migrate to safer locations.

The latest tension between New Delhi and Islamabad grew after India carried out an air strike inside Pakistan, triggering a retaliation. Though the situation has de-escalated to some extent following calls of restraint from several countries, the situation on the LoC was yet to show desired results.