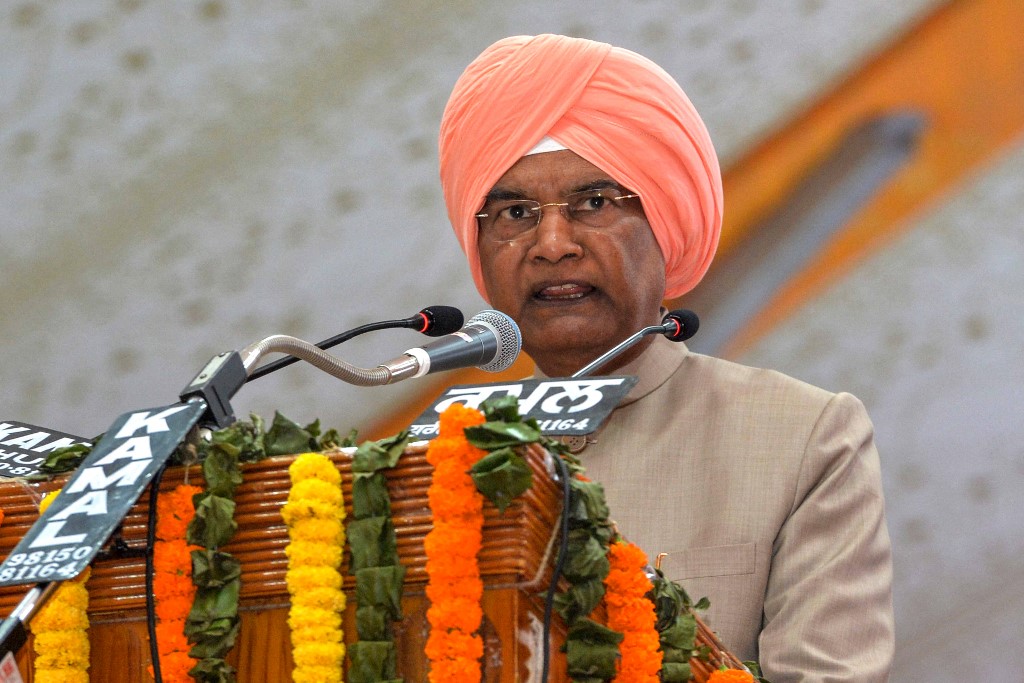 Kovind was operated upon earlier this week at the country's premier health institute - All India Institute of Medical Sciences (AIIMS) in New Delhi.

"President Kovind was shifted from the ICU to a special room in the AIIMS today. His health has been improving continuously. Doctors are constantly monitoring his condition and have advised him to take rest," read a statement issued by his office.

Last week, the president was hospitalized at the army's Research and Referral hospital in New Delhi after experiencing chest discomfort.

Later on, he was shifted to the AIIMS, where doctors had advised him to undergo a planned bypass procedure.