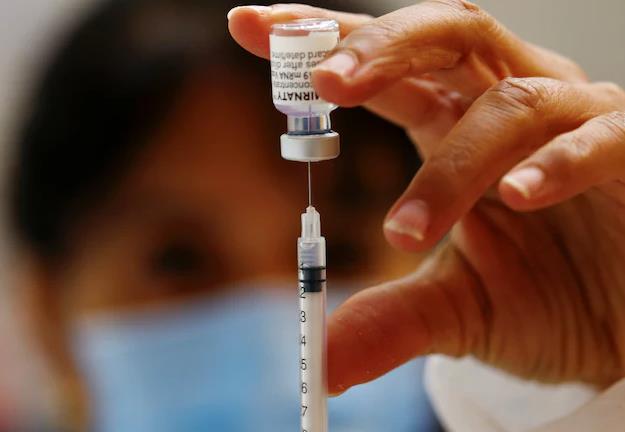 The Mumbai-based Haffkine BioPharma will produce these vaccines at its Parel complex located in the central part of the city.

"We have been given a timeline of eight months and the work is being executed on a war footing," said Sandeep Rathod, managing director of Haffkine BioPharma, which is an offshoot of the Haffkine Institute, one of the oldest biomedical research institutes in India, named after the bacteriologist Dr. Waldemar Haffkine, who invented the plague vaccine.