The Indian state of Bihar has increased its COVID-19 death toll after the discovery of thousands of unreported cases, raising concerns that many more fatalities were not officially recorded. 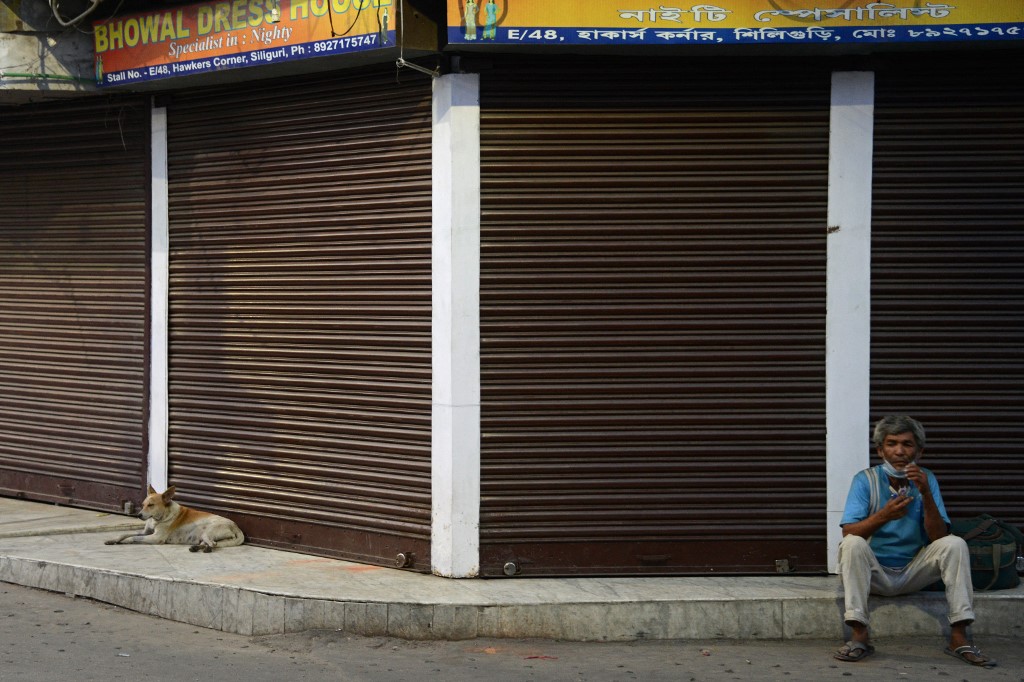 Officials said the 3,951 unreported fatalities had occurred in May and reflect “deaths reported at private hospitals, in transit to health facilities, under home isolation and those dying of post COVID-19 complications.”

Health experts say many COVID-19 fatalities remain unrecorded in India, more so during the latest surge in April and May, when hospitals ran unbearably full and oxygen supplies were low.

India’s federal ministers from the ruling Bharatiya Janata Party have dismissed reports of undercounting as exaggerated and misleading. In the past, states like Maharashtra and Tamil Nadu have also recalibrated death numbers.

Overall, India’s cases and deaths have fallen steadily in the past weeks.

The 91,702 cases added in the past 24 hours pushed India’s total to more than 29.3 million on Friday, second only to the United States. The Health Ministry also reported 3,403 fatalities in the past 24 hours, raising the overall death toll to 363,079.