WORLD Indicted Giuliani associate wants to give documents to House

Indicted Giuliani associate wants to give documents to House 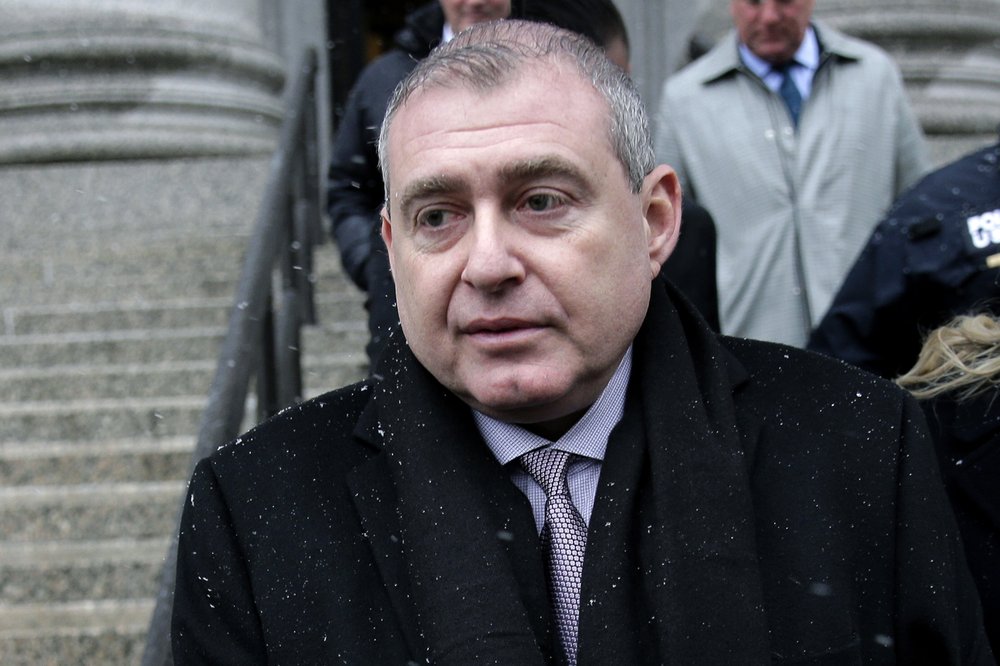 A Rudy Giuliani associate who was indicted on campaign finance charges is asking a judge to allow him to turn over documents to Congress as part of the impeachment proceeding against President Donald Trump.

Lev Parnas wants to turn over to the House intelligence committee documents and data that were seized by the government when he was arrested in October, his attorney, Joseph Bondy, said in a letter to US District Court Judge Paul Oetken on Monday. Bondy said he expects to receive the documents taken from Parnas’ home and data extracted from Parnas’ phone from the Justice Department on Tuesday.

Parnas and another man, Igor Fruman, played key roles in efforts by Giuliani, Trump’s personal lawyer, to launch a Ukrainian corruption investigation against Democratic presidential contender Joe Biden and his son Hunter. Parnas and Fruman were indicted in October on federal campaign finance violations related to a $325,000 donation to a group supporting Trump’s reelection. They have pleaded not guilty.

Parnas has already been providing documents to the intelligence committee in response to a congressional subpoena. He now wants to provide additional information that falls “within the scope” of the subpoena, including two batches of documents seized from his home by federal investigators and the contents of one of his iPhones, according to the letter.

Bondy said he didn’t know how much of the information he or his client intended to provide to congressional investigators on the Democrat-controlled House panel. He said prosecutors didn’t object to turning over the information as long as the judge agreed.

“Review of these materials is essential to the Committee’s ability to corroborate the strength of Mr. Parnas’s potential testimony,” Bondy wrote.

A report from Democrats released as part of the House impeachment inquiry detailed phone records obtained from AT&T and Verizon that show Giuliani was in frequent contact with the White House and with Parnas. It also revealed contact between Giuliani and California Rep. Devin Nunes, the top Republican on the intelligence committee.

Trump was impeached by the US House of Representatives, becoming only the third American chief executive to be formally charged under the Constitution’s ultimate remedy for high crimes and misdemeanors. The historic vote split along party lines over a charge that Trump abused the power of his office by enlisting a foreign government to investigate a political rival ahead of the 2020 election. The House then approved a second charge, that Trump obstructed Congress in its investigation. Trump has denied doing anything wrong.