WASHINGTON, Sept. 22 (Xinhua) - Indonesian investigators have found that design and oversight lapses are to be blamed for the crash of a Boeing 737 Max jet in October 2018, according to a draft report revealed on Sunday by the Wall Street Journal. 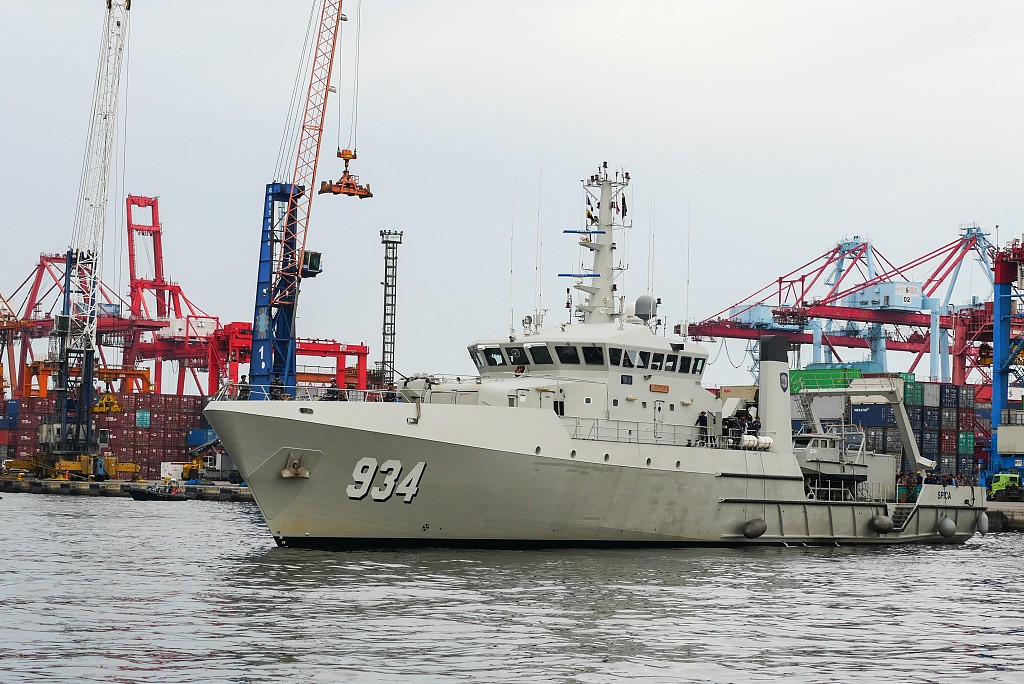 The conclusions also identify pilot errors and maintenance mistakes as causal factors of the Lion Air crash, the media reported, adding that a final version is expected to be released in November.

The Lion Air Boeing 737 Max 8 plane crashed in October in Indonesia, killing all 189 people on board.

Preliminary investigation results on the Ethiopian Airlines plane discovered that the pilots followed Boeing required procedures, but could not control the flight, according to the Ethiopian government.