JAKARTA, June 23 (Xinhua) -- As many as 211 or 9.41 percent of the total 2,242 samples of COVID-19 cases tested with the whole genome sequencing method in Indonesia are more contagious variants of concern, the Health Ministry said on Wednesday. 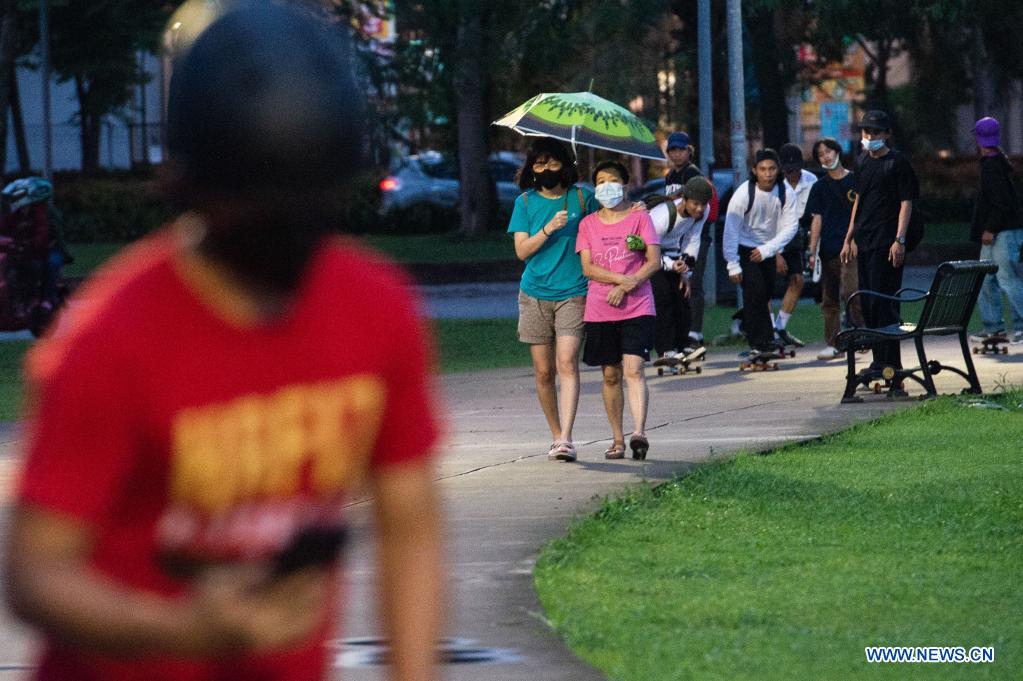 In Indonesia, the Delta variant was identified in nine provinces, with the highest number in Central Java (80), followed by capital city Jakarta (57), and East Java (10).

The Alpha variant was found in over 10 provinces with the highest number in Jakarta (33), while the Beta variant has spread over three provinces, namely Jakarta (4), East Java (1), and Bali (1).

Indonesia is facing the surge in COVID-19 cases a month after the long Eid al-Fitr holiday which was worsened by the presence of these variants of concern.