Indonesia files lawsuit against EU at WTO over palm oil 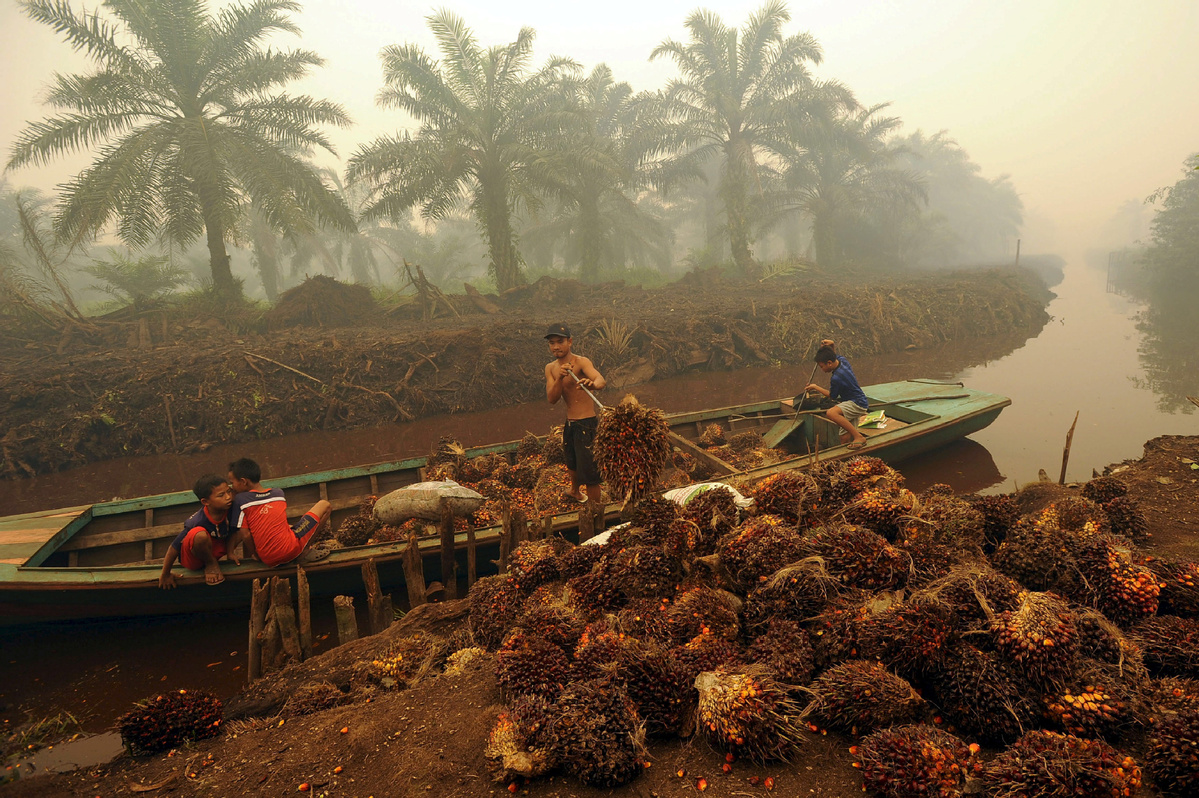 JAKARTA - Indonesia has filed a lawsuit at the World Trade Organization against the European Union, claiming the bloc's restrictions on palm oil-based biofuel are unfair, the country's trade ministry said in a statement on Sunday.

The European Commission concluded earlier this year that palm oil cultivation results in excessive deforestation and its use in transport fuel should be phased out by 2030.

Indonesia, the world's biggest producer of palm oil, has repeatedly said it will challenge the EU's renewable energy directive, known as RED II, at the WTO's dispute settlement body.

Indonesia sent a request for consultation to the EU on December 9, 2019, as the initial initiation stage in the lawsuit, the statement said.

Trade minister Agus Suparmanto said the decision was made after assessing scientific studies and after meetings with associations and businesses involved in the palm oil sector.

"With this lawsuit, Indonesia hopes the EU can change their RED II and delegated regulation policies," said Suparmanto.