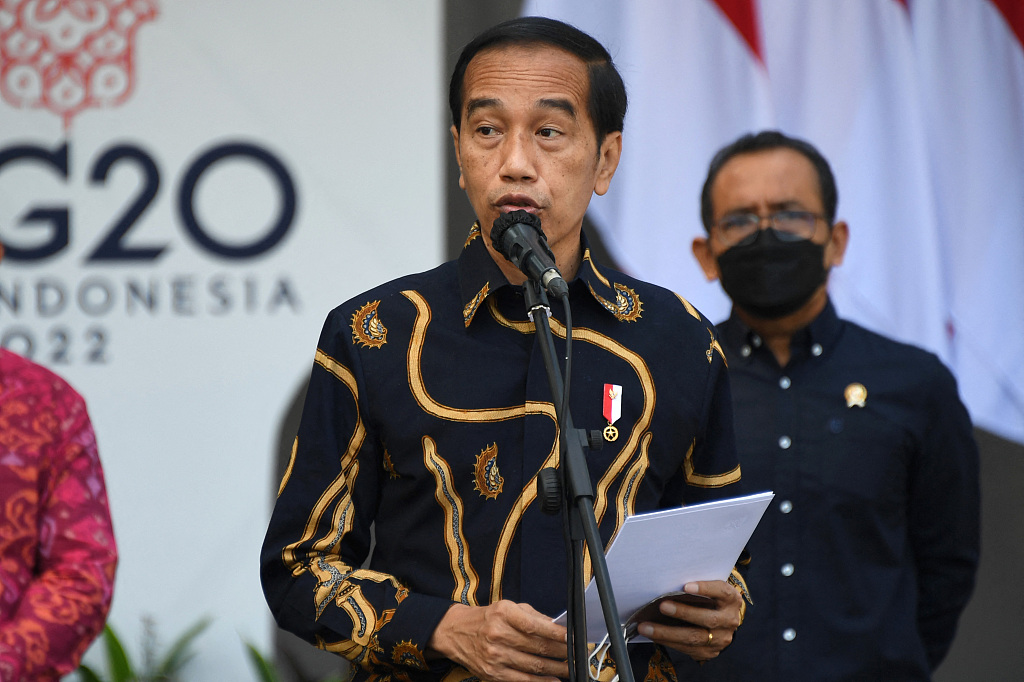 Indonesian President Joko Widodo and Malaysian Prime Minister Ismail Sabri Yaakob witnessed on Friday the signing of an agreement to improve protections for domestic migrant workers following a meeting between the leaders in Jakarta.

The memorandum of understanding (MoU) between the Southeast Asian neighbors follows concerns about migrant worker safety after several incidents involving the abuse of Indonesian domestic workers in Malaysian households.

"This MoU will ensure that every process and protection mechanism...will be done comprehensively by all relevant parties, in accordance with the laws of the two countries," the Malaysian leader said after the agreement was signed at the state palace.

The MoU aims to put in place a system designed to match Indonesian domestic workers with suitable employers. Part of the initiatives also include applications designed to strengthen wage protection and complaint resolving mechanisms.

Malaysia's labor starved palm oil industry has for months waited the signing of a domestic worker agreement, which is expected to pave the way for the hiring of plantation workers.

With hundreds of thousands of Indonesians employed in Malaysia, many in the palm oil and construction sectors, President Widodo said he hoped the scope of the agreement could soon be expanded.

"Indonesian migrant workers have contributed a lot to economic development in Malaysia. It's only right they get rights and protection," he said.

"I hope that similar partnerships can be extended to other sectors such as farming, manufacturing and services."

The new measures also follow several deadly incidents at sea in recent months, where more than 18 people died attempting to illegally cross into Malaysia on overloaded boats that capsized.

According to rights group Migrant CARE, between 100,000 and 200,000 Indonesians travel illegally to Malaysia each year for work, many of them recruited by trafficking gangs.