Indonesia's president on Monday announced the capital would be moved to an area that forms part of the North Penajam Paser and Kutai Kartanegara regions in its province of East Kalimantan, on the island of Borneo. 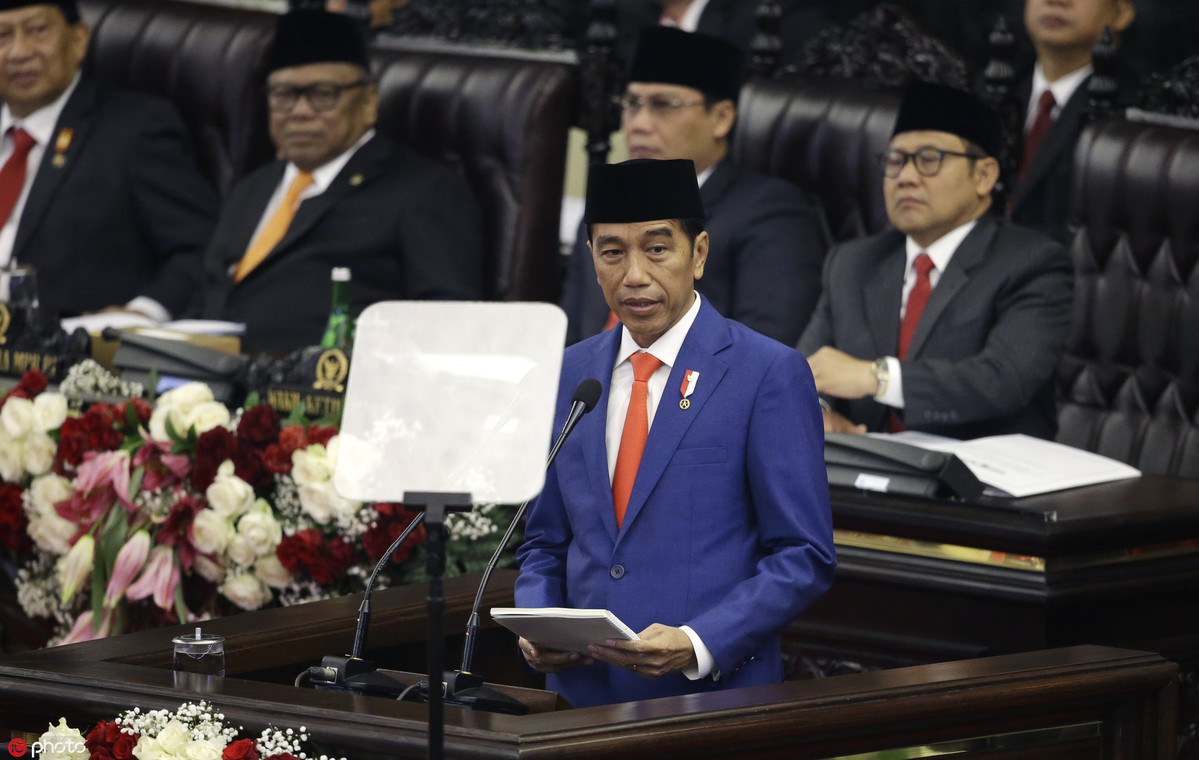 Indonesia's President Joko Widodo delivers his state of the nation address ahead of the country's Independence Day at the parliament building in Jakarta, Indonesia, Aug 16, 2019. (Photo: IC)

Widodo said moving the capital from Jakarta would cost 466 trillion rupiah ($32.79 billion), of which the state would fund 19%, with the rest to come from public-private partnerships and private investment.