JAKARTA, Feb. 19 (Xinhua) -- Indonesia is planning to impose excise tax on sugary and artificially sweetened beverages for their linkage to health risks, including diabetes and obesity, Finance Minister Sri Mulyani Indrawati said during a meeting with members of the country's House of Representatives here on Wednesday. 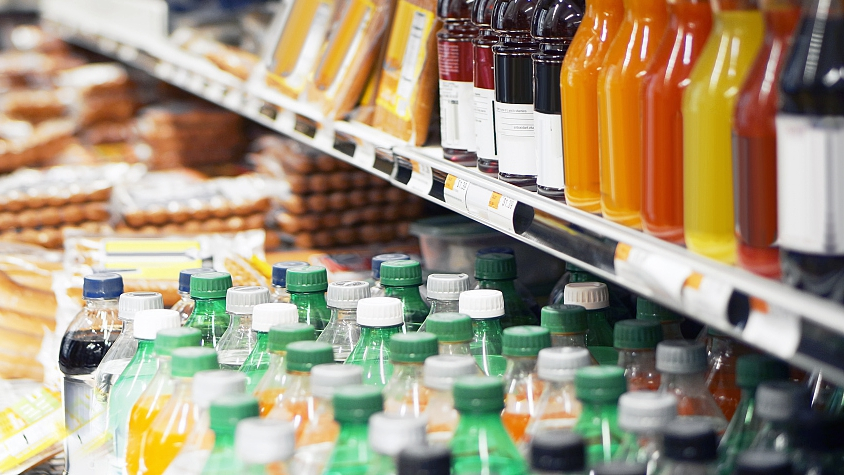 The finance minister claimed that the rate of consumption of sugary drinks in the Indonesian society is getting higher amid growth of the public revenue. Imposing excise tax on them is expected to reduce the number of diabetes cases in the country, one of the main causes of death among Indonesians.

"Many countries have imposed excise tax on dangerous products, one of which is soft drinks that contain sweeteners. Diabetes is one of the most common diseases happening and it keeps growing amid growth of the public revenue," said Indrawati, the former managing director at the World Bank.

The excise tax, she said, would be imposed on sugary and artificially sweetened drinks produced by domestic manufacturers as well as those that are imported.

If the planned excise tax is approved by the House of Representatives, Indonesia is expected to receive 6.25 trillion Indonesian rupiahs (456.56 million U.S. dollars) per year, the minister estimated.