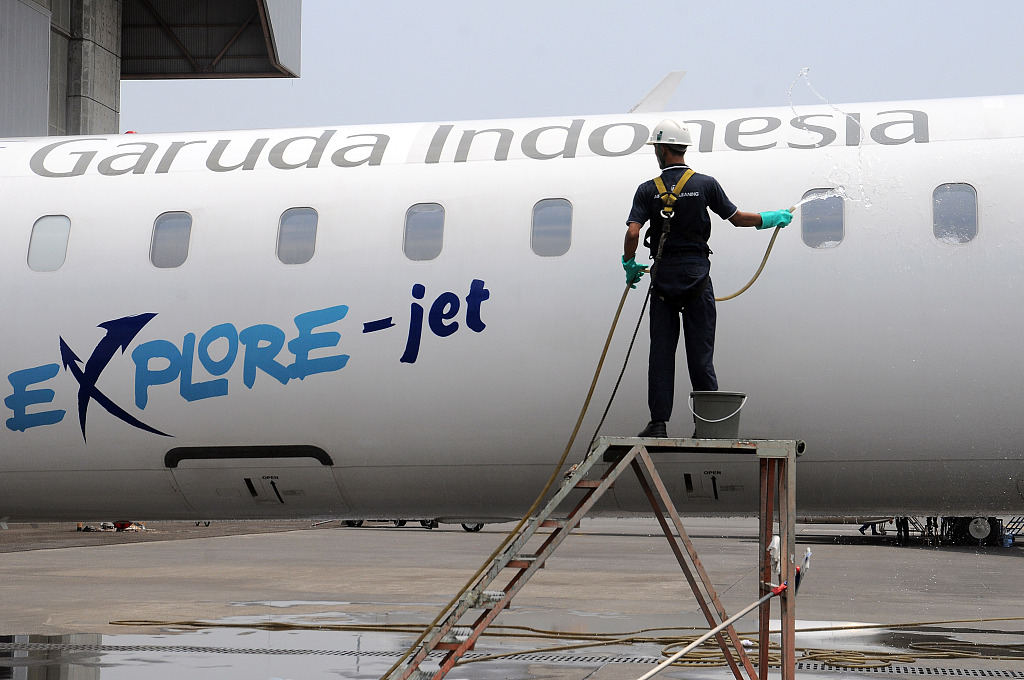 "The passengers have lost confidence (in the planes). The passengers will not like to travel with Boeing 737 Max 8 planes again," he asserted.

Under the situation, the CEO said that the firm would not take risks which may drive down the number of passengers and erode the revenues of the company.

"Despite it (Boeing) having carried out improvement, the trust of passengers has been lost. We asked for the cancellation of the orders of 49 planes."

Indonesia's state-owned carrier PT Garuda Indonesia had ordered 50 Boeing 737 Max 8 jet planes, with one of them already arrived in the country, the firm said.

The Indonesian transport ministry has ordered to ground all such types of jet planes after the two crashes.