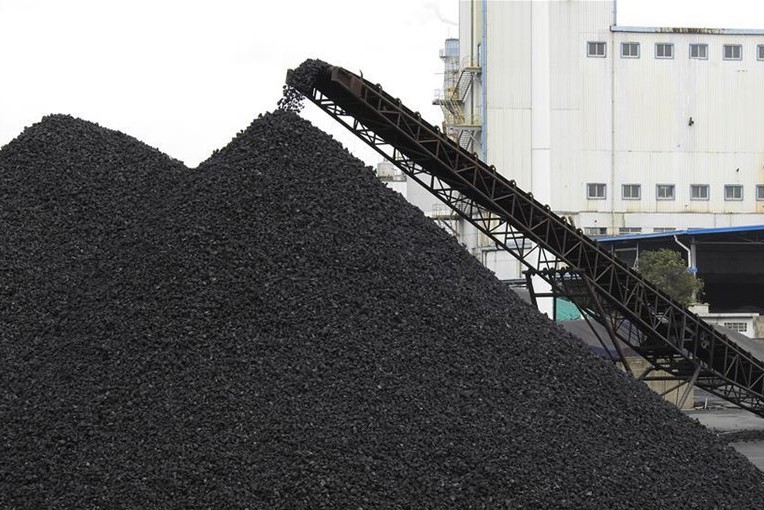 Indonesia carried out vigorous coal production in the first half of this year as global prices rose to a higher level.

Indonesian energy and mineral resources ministry said on Thursday that the country substantially produced 163.44 million tons of coal from January to June, up 18 percent on year.

On export, Indonesia shipped 94.68 million tons of coal offshore during the first half of this year, spokesman of the ministry Agung Pribadi said.

The official added that rising global prices have spurred demand for the commodity, one of Indonesia's major export products.

Indonesia set an export target of 371 million tons of coal this year, according to him.

On output target, Indonesia looks to produce about 425 million tons of coal this year, according to the ministry.

Indonesia is the world's top thermal coal exporter with its coal reserve of about 26.2 billion tons, according to the ministry.