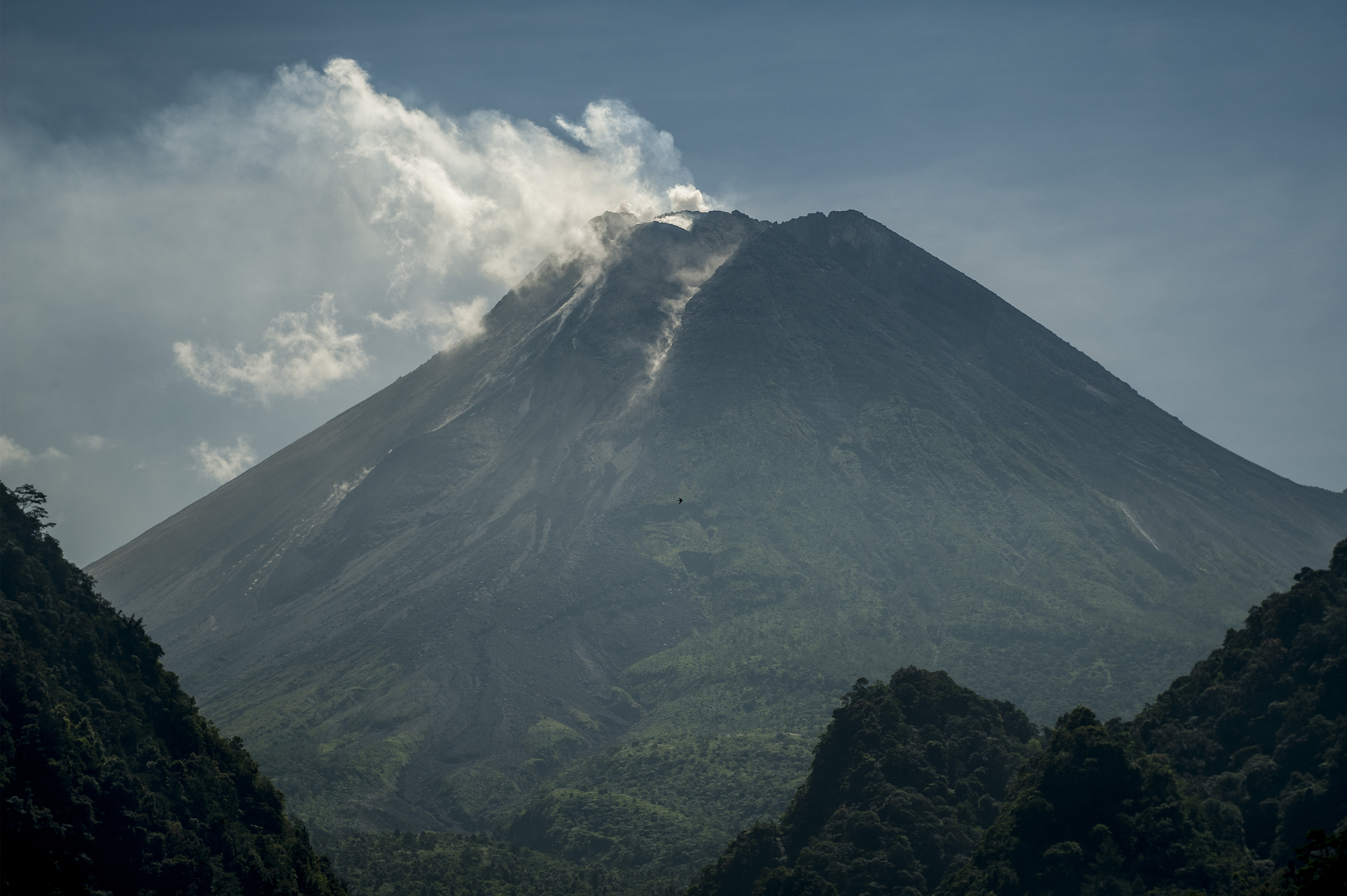 Mount Merapi, Indonesia’s most active volcano, spews ash and smoke as seen from Sleman in Yogyakarta on June 8, 2021. (Photo: AFP)

"The first blast of the hot clouds occurred at 3:16 a.m. local time with incandescent lava flowing as far as 1,500 meters to the southwest for 129 seconds," the center's head Hanik Humaida said.

Located on the border between Central Java and Yogyakarta provinces, the volcano is now in the status of third danger level. 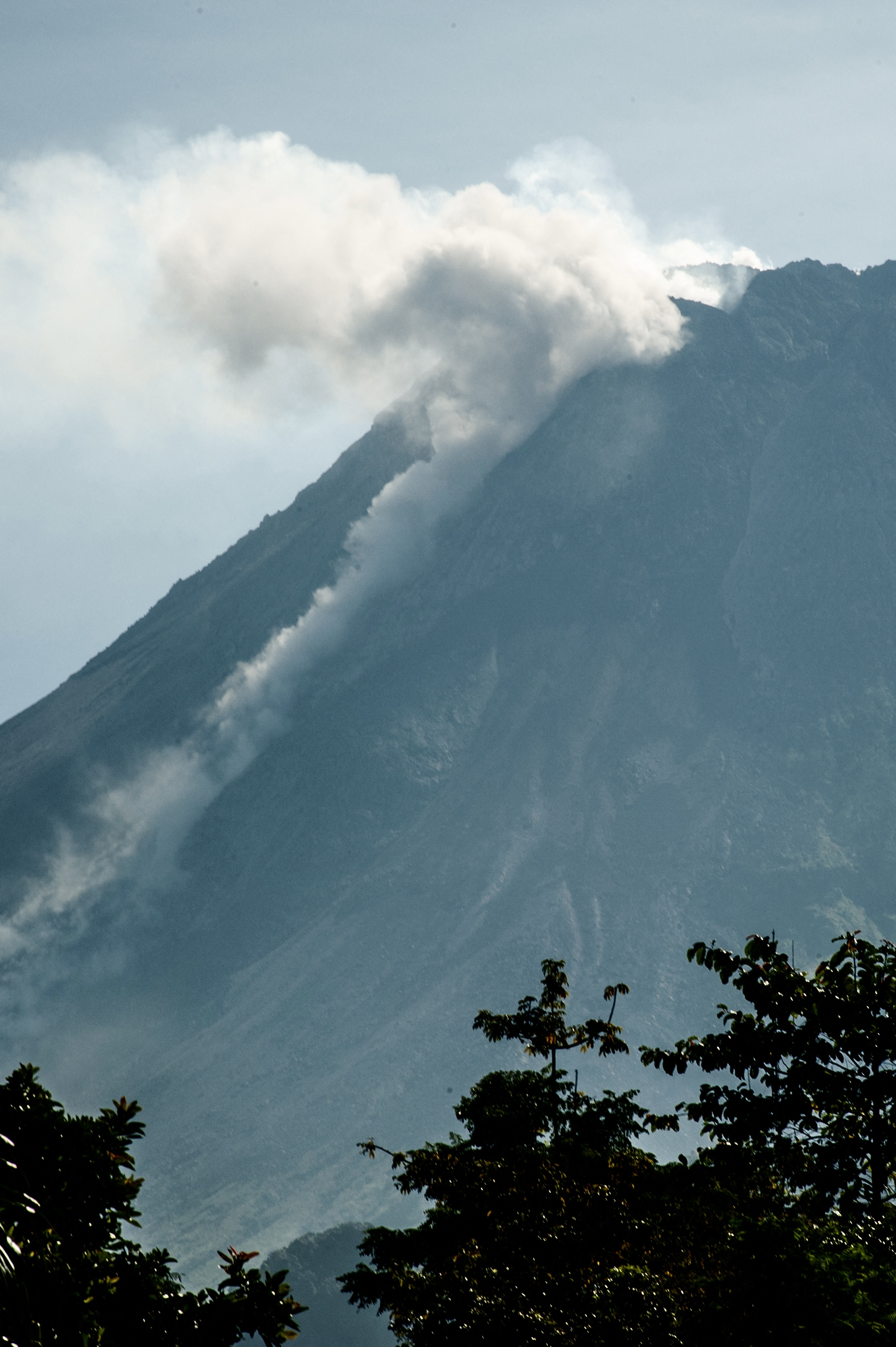 Mount Merapi, Indonesia’s most active volcano, spews ash and smoke as seen from Sleman in Yogyakarta on June 8, 2021. (Photo: AFP)

The center has urged people not to be in the danger zone within a radius of three km from the crater to keep away from ejections of volcanic materials.

Authorities also asked people to avoid lava flows and hot clouds flowing through rivers that stream down from Merapi such as Kuning, Boyong, Bedog, Krasak, Bebeng, and Putih rivers.