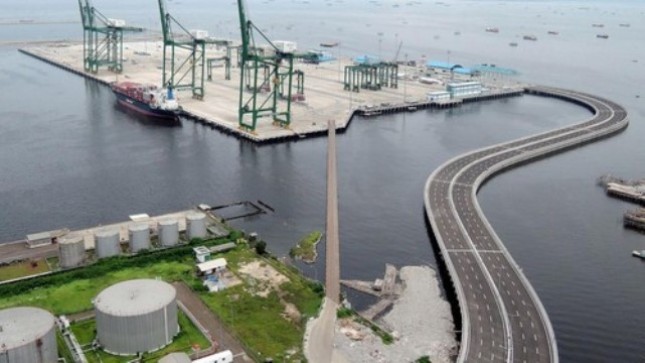 According to the ministry, the minister told a virtual public dialogue on Monday that the Indonesian government remains committed to transport infrastructure development, including the three-phase Patimban port project, which is expected to help accelerate the economic recovery.

The Patimban port, located in West Java province's Subang district, is designed to become one of Indonesia's biggest ports.

"In December, Patimban seaport would be operated for the first time as a car terminal for automotive exports and imports, besides further developing the infrastructures in the next phase," Sumadi said.

The Patimban port is currently underway of the construction of its first phase, with its handling capacity to be greatly enhanced with the building  of a 35-hectare container terminal and a 25-hectare automotive terminal, according to the minister.

The currently completed parts of the port ready for use include a vehicle wharf with the handling capacity of 21,000 cars, he said.

"In the long run as of 2027, Patimban would be a big seaport for Indonesia's automotive industry exports and logistics activities which are expected to sharpen Indonesia's competitive edge in the global economy," the minister noted.