Indonesia says to lend more to regions to support economy 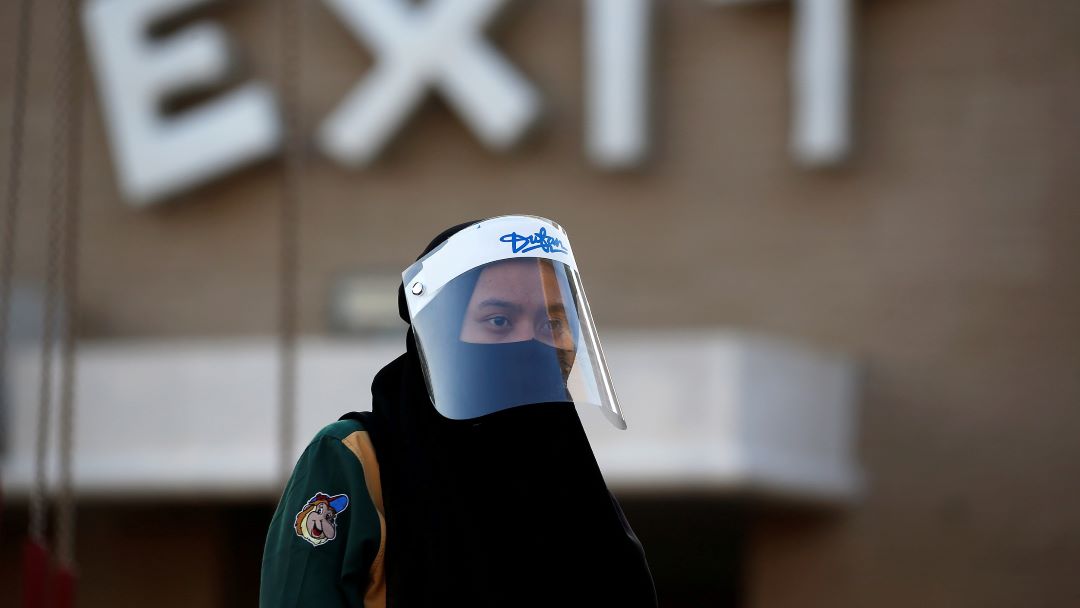 Indonesia is placing 11.5 trillion rupiah (793 million U.S. dollars) in state funds with some regional development banks and extending loans to provincial governments to support economic recovery amid the pandemic, the finance minister said on Monday.

Minister Sri Mulyani Indrawati said the program is a follow-up to the 30 trillion rupiah allocated to state lenders which carries similar requirements and targets.

Indrawati also announced during an online briefing a 15-trillion rupiah loan scheme for the provincial governments of Jakarta and West Java, the countries top economic and industrial hubs, to revive economic activity.

The funds were raised by the central bank buying government bonds, which will allow for low interest costs for the provincial governments to build roads, markets and health infrastructure, Indrawati said.

"The aim is to restart projects that were postponed due to (budget) refocusing efforts and support economic growth while upholding COVID-19 health protocols," Indrawati said.

Indonesia's economy is expected to contract or at best barely grow this year, according to the finance ministry, as the pandemic slashes economic activity.