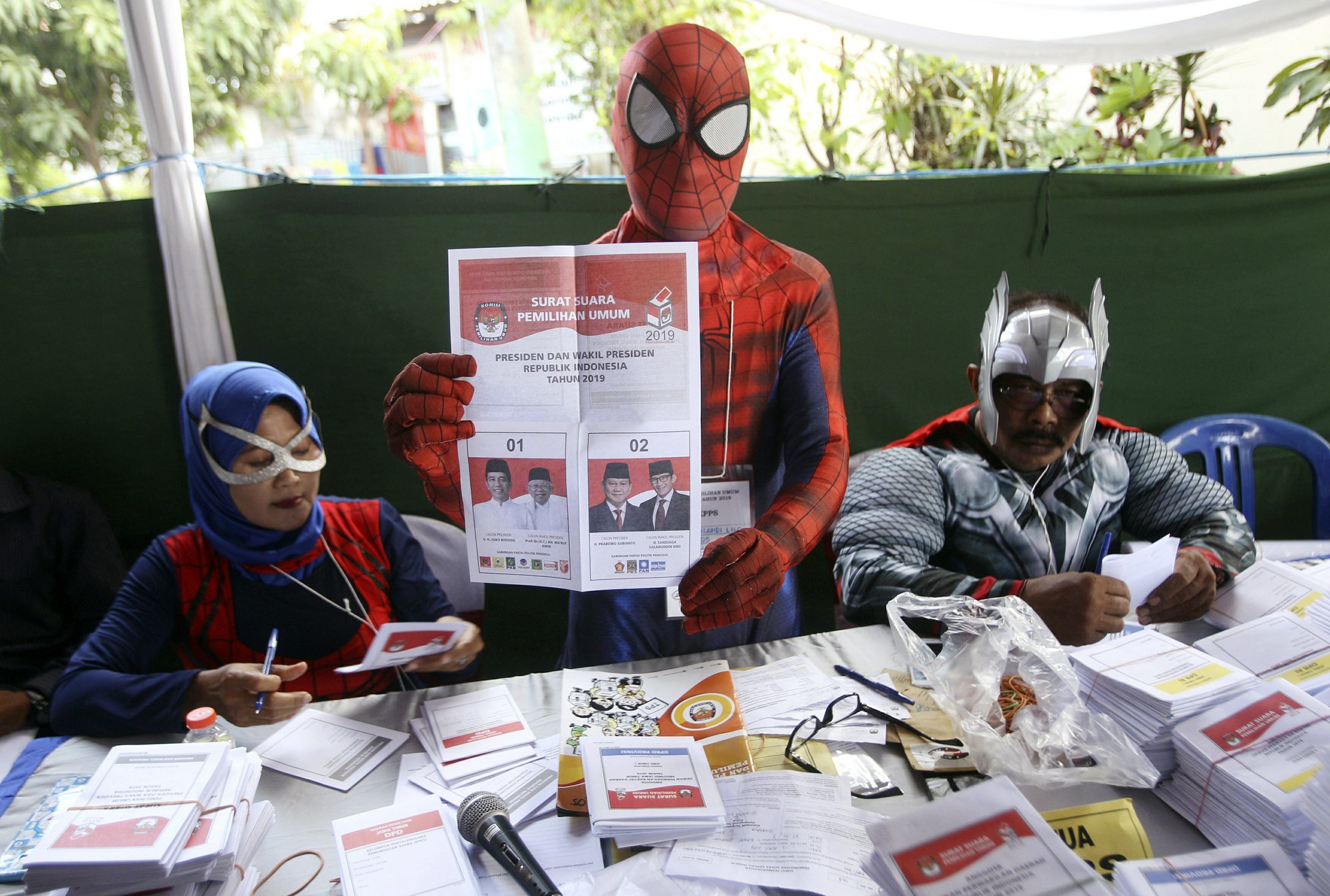 The number of election workers who died while undertaking their work has risen to 409, a KPU commissioner said here on Thursday.

The Indonesian government has approved the sum of compensation funds for the workers who died, were disabled or injured due to their duties in the election process, KPU Commissioner Wahyu Setiawan said.

"The point is that government has positive response in providing compensations for the attendants who died on duty as well as those who are hospitalized due to their injuries and sickness," Setiawan said in KPU office here.

He added that the compensation distribution would start on Friday.

KPU had previously said that the enormous number of election workers who died in the election process was due to traffic accidents related to their exhaustion to handle the polling process, coupled with their health problems. Most of those are citizens at their middle ages.

Official results of the elections will be announced by the KPU after it finishes the real count on votes supplied by over 810,000 polling booths in 524 cities and regencies in 34 provinces across the country. Enditem