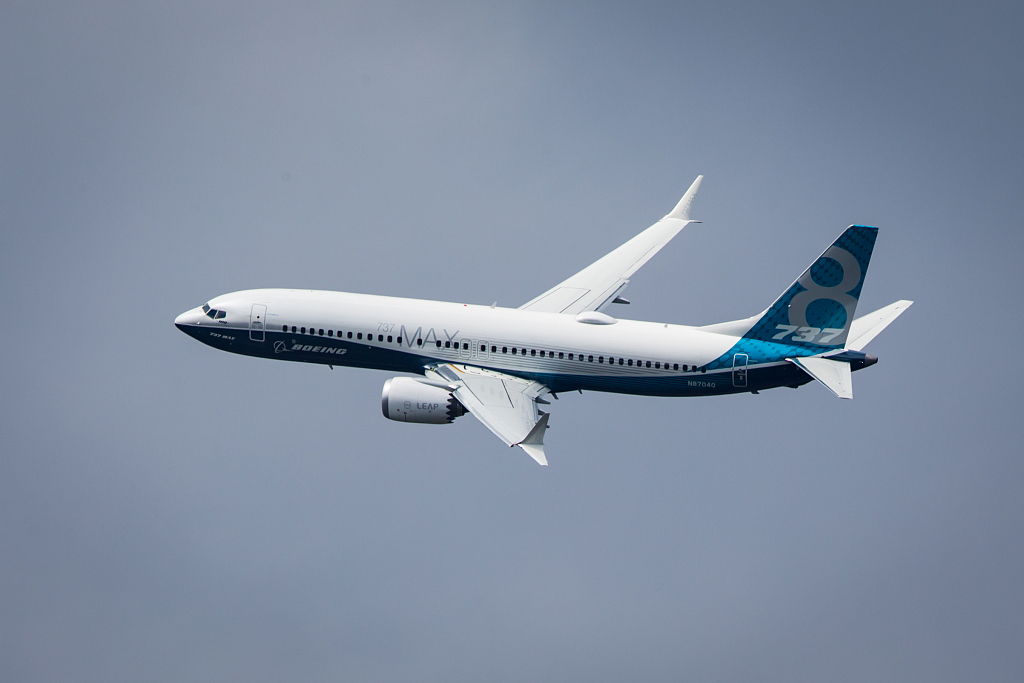 Indonesia has suspended operations of all Boeing 737 Max 8 planes operated by airlines in the country, Indonesia's transport ministry said on Monday.

The move came after a plane of the same type, which was operated by Ethiopian Airlines and bound for Nairobi, Kenya, crashed minutes after take-off Sunday, killing all 157 people aboard, including an Indonesian citizen.

It was the second crash of the new aircraft after one operated by Indonesia's Lion Air crashed in October last year.

"We have temporarily grounded the planes to conduct inspection," spokesman of the Indonesian transport ministry Hengki Angkasawan told Xinhua over phone.

"For now, We will conduct inspection. Boeing has informed us some findings in a release. We will inspect based on them. Later, If we find (violation) we will fully ground the planes," the spokesman said.

However, he could not give further details on how long the inspection will take.