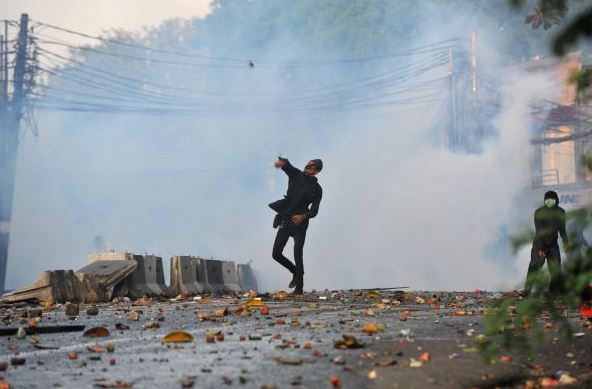 On Friday, several members of the Mujahidin Indonesia Timur (MIT), which has been loyal to the IS terrorist group in Syria and Iraq, launched an attack on a security post, killing one policeman.

"Our security forces have been pursuing the militants. Hopefully the perpetrators of the shooting can be arrested," the spokesman said in the province.

The security post located in the border of Parigi Mountong district and Poso district was set up to restrict the movement of the militants who have been hiding in a deep forest, according to him as reported by Kompas.com.

The operation to hunt down the militants has been undertaken since 2000.