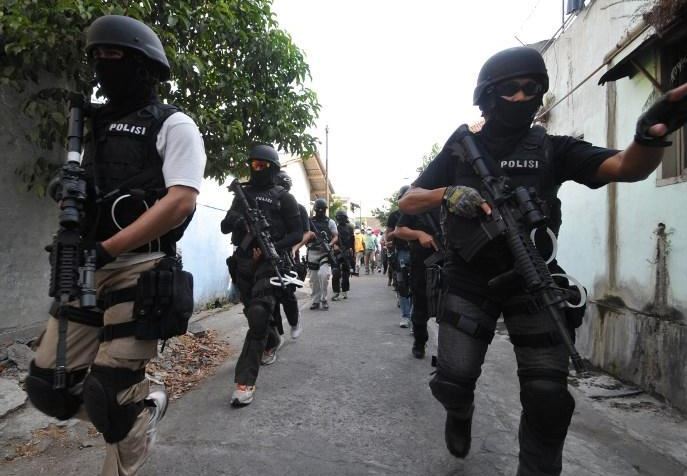 Spokesman of West Java provincial police senior commissioner Trunojoyo Wisnu revealed that the militants with affiliates with WBN, AR and SS were separately arrested days ago in West Java province.

WBN was a member of a terrorist cell which is affiliated with the IS global terrorist group in Syria and Iraq, Trunoijoyo said.

In raids at their hideouts on Thursday and days earlier, the squad seized a document outlining the terrorist plots, said Trunojoyo.

The squad also found a place used by the militants to assemble bombs.

Police investigators are now conducting investigation on the militants, the spokesman said.

Militants had staged several terrorist strikes in Indonesia, including the most recent stabbing of Indonesian chief security minister Wiranto in Banten province on Thursday, which injured the minister, a senior police officer and a civilian, by a militant with his wife.

In May last year, militants also staged multiple suicide attacks in East Java and Riau provinces, and suicide attacks at a police station and a Starbucks Cafe in the hearth of Jakarta that killed eight people in January 2016, according to the police.