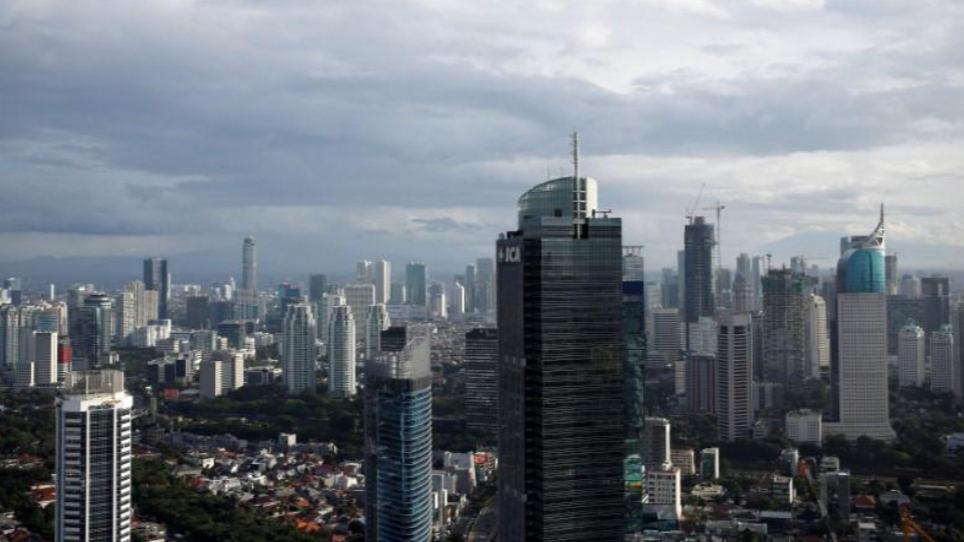 It came a day after the release of the country's GDP growth of 5.02 percent in the third quarter, the slowest pace in two years, amid slackening exports and steady consumption.

Jokowi, the popular name of the president, asked bankers to bring down borrowing costs to match the country's central bank's benchmark reduction.

"I ask to seriously drift down lending rate. The central bank has (four times) trimmed rate, still the banks have not followed," Jokowi told bank executives in a conference.

The central bank has cut its benchmark interest rate by 100 basis points to 5 percent since July to help accelerate insipid economic growth amid sluggish outlook for the global growth.

Jokowi said banks should lend more to small and medium businesses amid the recurrent sluggish economic growth, calling the bankers for not only finance big business players or similar firms annually.

"Put priority on the sector so that the economic growth at that level could be accelerated," Jokowi said.

Experts and bankers have said that recurrent global economic slowdown has drifted lower commodities' prices, the major exported products from the country, and importation of raw materials and capital goods, as business expansion is hemmed in. Under such condition, banks are more cautious in giving loans.