JAKARTA, Jan. 10 (Xinhua) -- Indonesian President Joko Widodo on Sunday expressed his condolences to families of the victims in the Sriwijaya Air plane crash. 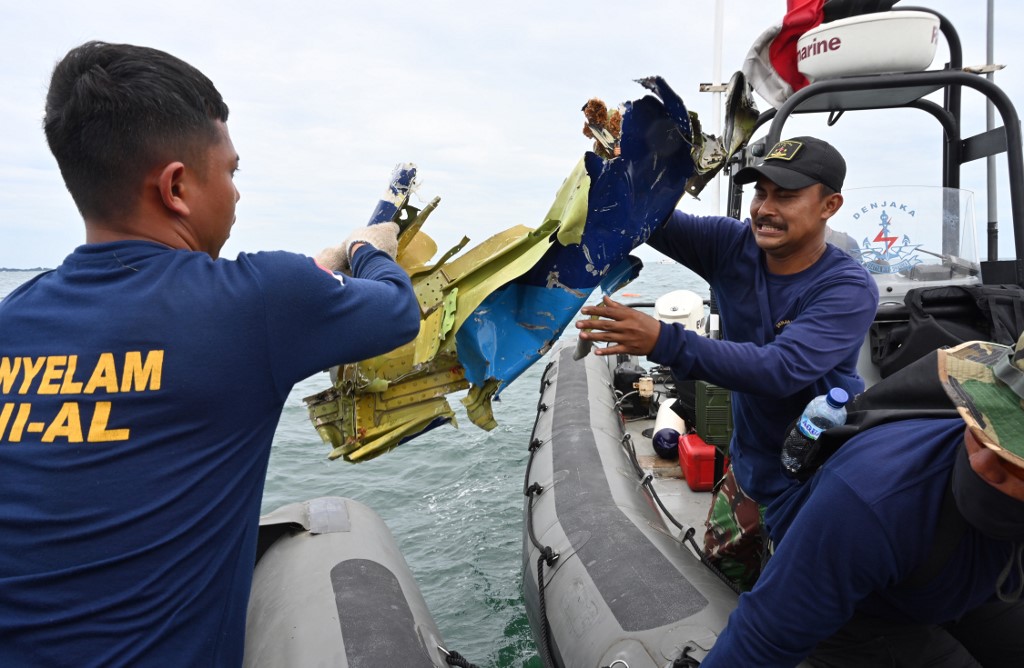 "I am on behalf of the government and all the Indonesian people to express my deep condolences over this tragedy," Widodo told a virtual press conference.

The president has asked the rescue team and the military to complete the search for the missing plane as soon as possible and salvage the victims.

Widodo also invited people to pray together that the victims could be found soon.

The Boeing 737-500 plane, flying from the capital Jakarta to Pontianak city in West Kalimantan province on Saturday afternoon, crashed shortly after takeoff. It was carrying 50 passengers, including seven children and three babies, and 12 crew members.

Indonesian Transportation Minister Budi Karya Sumadi said the aircraft crashed into the Java Sea near Laki Island, about 20 km from the international airport in Jakarta.